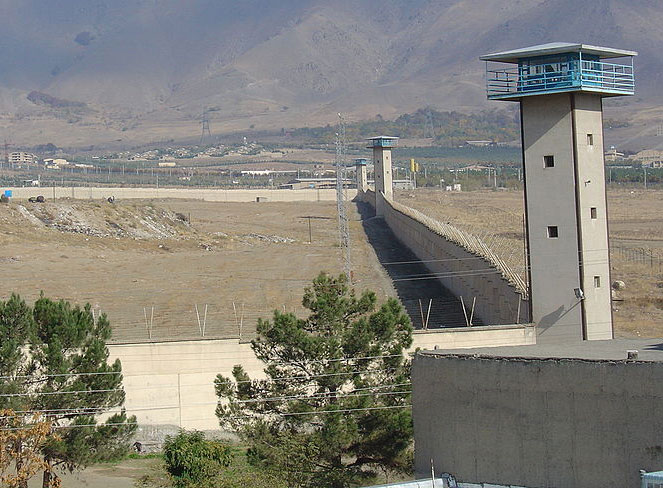 Regime official’s claim he is still facing charges of anti-government propaganda dating back to the summer of 2012 – which had previously been told had been dropped.

Mr Madadzadeh and his sister Shabnam were each sentenced to five years in prison on February 19, 2009. He served his sentence at Rajaie Shahr prison in Karaj and had been set for release on January 23.

His friends and relatives were waiting for him at the prison gates last week, but prison guards have so far refused to release him.