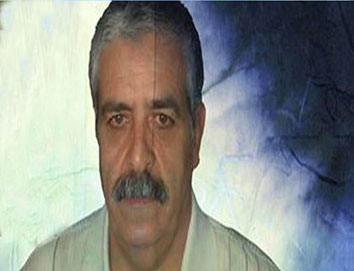 His torturers told him that they knew he made a contribution to Simay-e Azadi and collected money for it. They told him he had violated Islamic Republic law and committed Moharebeh, punishable by death.

Other reports indicate that Fouladvand’s family is in a poor financial situation. His youngest child is facing problems continuing his education and his oldest child lost an opportunity to participate in the nationwide test for entering universities. Even if he could take the test, his affiliation with a politically active family would make his admittance highly improbable.

Fouladvand officially asked that his wife would have the authority to sell their taxi or to rent it out as their only property to make ends meet. This transfer of authority was rejected by Judge Salavati as a means to bring added pressure on Fouladvand.