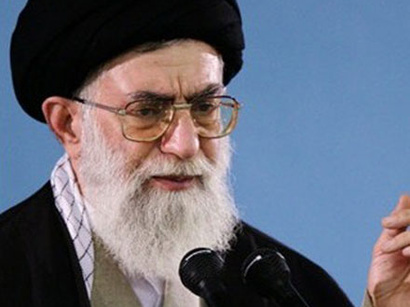 Abbas Ali Kadkhodaei, spokesman for the Guardian Council, said: “The council’s decision is a final decision and there is no appeal process.” (State-run TV – May 22).

The Raja News website, affiliated to Khamenei’s faction, attacked opponents of the Guardian Council’s decision and branded them as ‘corrupt on earth’.

Mohammad Javad Larijani, Deputy Director of the regime’s Judiciary, backed the Guardian Council’s decision and said of Rafsanjani: “Anyone who presents himself as the savior must be erased… The notion that one sees oneself as a savior is based on a false assumption, because the country is not on the edge of the crevice.” (State-run TV – May 22).

Revolutionary Guard Brigadier Naghdi, commander of the Bassij, said: “We are not supposed to use the particular authority of the Supreme leader at every opportunity. The country has its own rules and regulations.” He said of Rafsanjani: “The country is not drowning and does not need a savior. Of course it has problems but it is progressing too.” (Ahmadinejad affiliated website, Fararou – May 23).

Cleric Movahedi Kermani thanked the Guardian Council at Tehran’s Friday prayer session of May 24 and said they acted ‘based on religion and the law’ and described their decision as ‘good and proper’. He also acknowledged that ‘this was the order of the Supreme Leader’. (State-run media May 24)

Revolutionary Guard Hassan Firouzabadi, Chief of Staff of the regime’s armed forces, thanked the Guardian Council and said: “The presidential candidate should be a follower of the Supreme Leader… to encourage people to rely on the regime.” He added: “Today the glory of the uprising in Bahrain … the Palestinian intifada, Hamas and the Islamic Awakening is following in the path of (Imam) Khomeini. How can we return from these events and make concessions? Compromise with the US has no other result than humiliation.” (ISNA News Agency, May 23).

A number of agents of the Khamenei faction, who defined themselves as independent students, issued a statement thanking the Guardian Council for ‘acting based on its responsibility without considering personal views and without any attention to media sensationalism’. While calling opponents of the Guardian Council’s decision ‘corrupt on earth’, they added: “If these allegations and this sensationalism continues, we will pursue the prosecution of these corrupts on earth… we invite those who have been disqualified not to follow the path of those who turned their back on the people’s vote and law in previous elections and today have no better place than history’s dustbin.”(ILNA News Agency May 24).

Khamenei’s faction also claimed that 17,500 ‘elites’ had thanked the Guardian Council because: “The enemies failed to make this centre of Islamic awakening in the region and in the world passive by bringing a ‘compromising and moderate President’.” 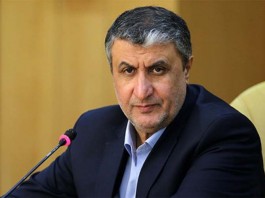 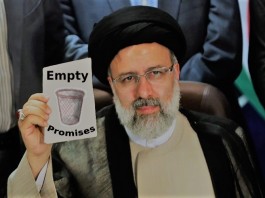 Raisi Will Not Change Anything for Iran 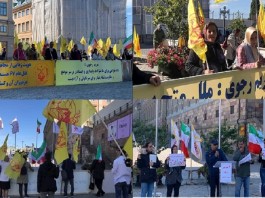