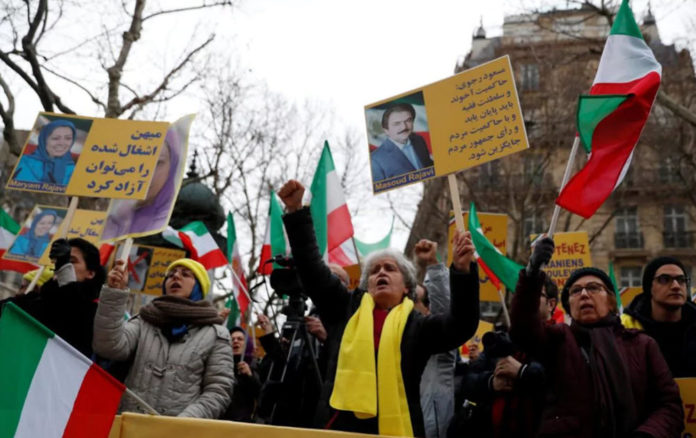 The Washington Times published a report, entitled “Iran: the Alternative”, and argued that the NCRI were the only democratic alternative to the mullahs’ rule. Let’s look at some of their key points.

The report began by tracking the anti-regime uprising in Iran that began in late December, quickly spreading across the whole country, and continues in Iran to this day. These protests, in 142 cities, united the Iranian population in their anger at the Regime’s tyranny and incompetence. They are only strengthened by the strikes in many of Iran’s core industries, including logistics, metalworks, and manufacturing.

The people of Iran, infuriated by arbitrary violence, executions, a failing economy, took to the streets. They came from every walk of life, including the working classes and the rural communities that the Regime had long relied on for support. The Iranian people put down their work equipment and picked up protest signs.

This was an important moment. It showed the world that regime change is the true desire of the Iranian people and that the mullahs’ grip on power is fading fast.

The Washington Times piece than discussed Maryam Rajavi’s ten-point plan for a Free Iran after the fall of the mullahs, which includes the abolishment of the death penalty, restoring democracy to Iran, and an independent judiciary system.

Maryam Rajavi’s vision for Iran is one founded on equality and tolerance, free from the religious oppression of the mullahs, with laws that promote gender equality, human rights, and equal employment opportunities.

The #FreeIran2018 rally, which will be held on June 30, will be attended by over 100,000 opponents of the Iranian regime, including senior figures from Europe, Australia, and North America.

This rally will have speeches from many NCRI members, including keynote speaker Maryam Rajavi, and its supporters. It’s an opportunity for the Resistance to show the world what a free and democratic Iran would look like, once the Regime is gone.

This view may not be that far in the future, as the Iranian Resistance grows stronger and the mullahs grow weaker by the day. Soon, the Iranian people will live freely. 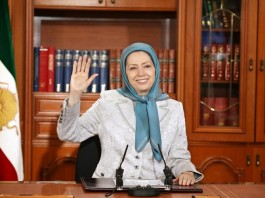 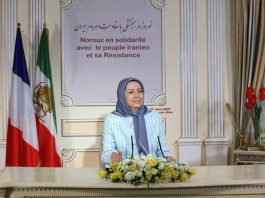 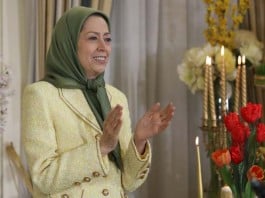