With the New School Year in Iran, Dropouts Increase

An Insight Into the New Head of Iran’s MOIS

In this respect, Mirzakhani is absolutely unique. In another sense, she is one of many other Iranian-born scholars and academics. Eighty-nine percent of those who emigrate from Iran and obtain doctoral degrees in the United States remain in the West to pursue their careers. It is a principal symptom of Iran’s “brain drain,” which sees 20 percent more people leaving the country to pursue undergraduate or graduate degrees, year over year. In 2011, this trend brought the number to approximately 5,000 such students. 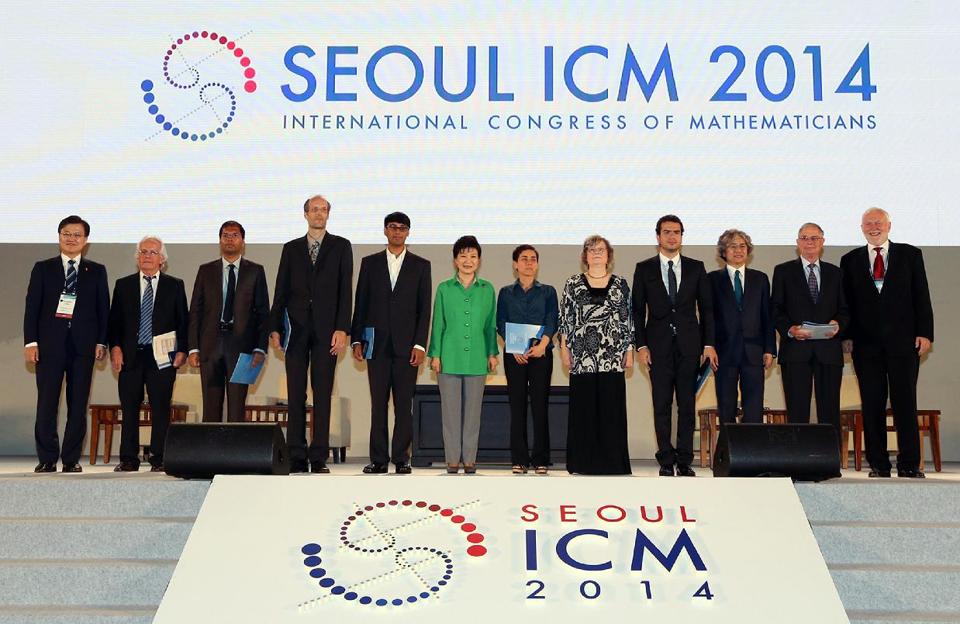 Certainly, a lack of resources in Iranian universities is one explanation for this situation, seeing as the nation’s economy has been deeply affected by Western sanctions aimed at curtailing the regime’s nuclear program. To make matters worse, little is left for education after limited state resources are stretched by the demands of extensive domestic weapons development, military involvement in and arms shipments to Iraq, Syria, Palestine, and other places, and the maintenance of an elaborate propaganda network.

The deprivation of Iranian universities is by no means incidental. Amnesty International has accused the Iranian regime of “squeezing the life out of academic freedom,” as a result of their view of universities as breeding grounds for political dissent. The human rights organization has also worked to call attention to the systematic discrimination against women and minorities in the Iranian education system.

This makes Maryam Mirzakhani’s achievement all the more inspiring. Although Mirzakhani speaks well of her early educational experience in Iran, it seems clear that this is a result of the committed efforts of individual educators, rather than any features of the Iranian educational system as a whole.

For example, in an interview with The Guardian she refers to her high school principal as “a strong-willed woman who was willing to go a long way to provide us with the same opportunities as the boys’ school.” The remark tacitly acknowledges that under ordinary circumstances, the segregated Iranian school system favors boys over girls.

This segregation and gender discrimination persists throughout much of Iranian society, with the government striving to keep men and women separate in everything from concert venues to municipal workplaces to park benches. In recent months, the government has also begun pushing citizens to increase Iran’s birth rate, urging young women to start having large families at an early age. Such public pressure makes women largely unwelcome in professional positions and no doubt gives female university graduates even greater incentive to remain in foreign countries instead of returning their talents to their homeland.

Maryam Mirzakhani’s receipt of the Fields Medal is perhaps one of the greatest possible indicators of how much talent Iranian society has been deprived of by the ongoing brain drain. The recent alleviation of Western sanctions under the interim nuclear agreement signed last year may provide some additional economic opportunity and encourage talented Iranians to stay in Iran after their education is complete. But a true reversal of current trends will certainly depend upon the government changing the majority of its policies with regard to education and women.