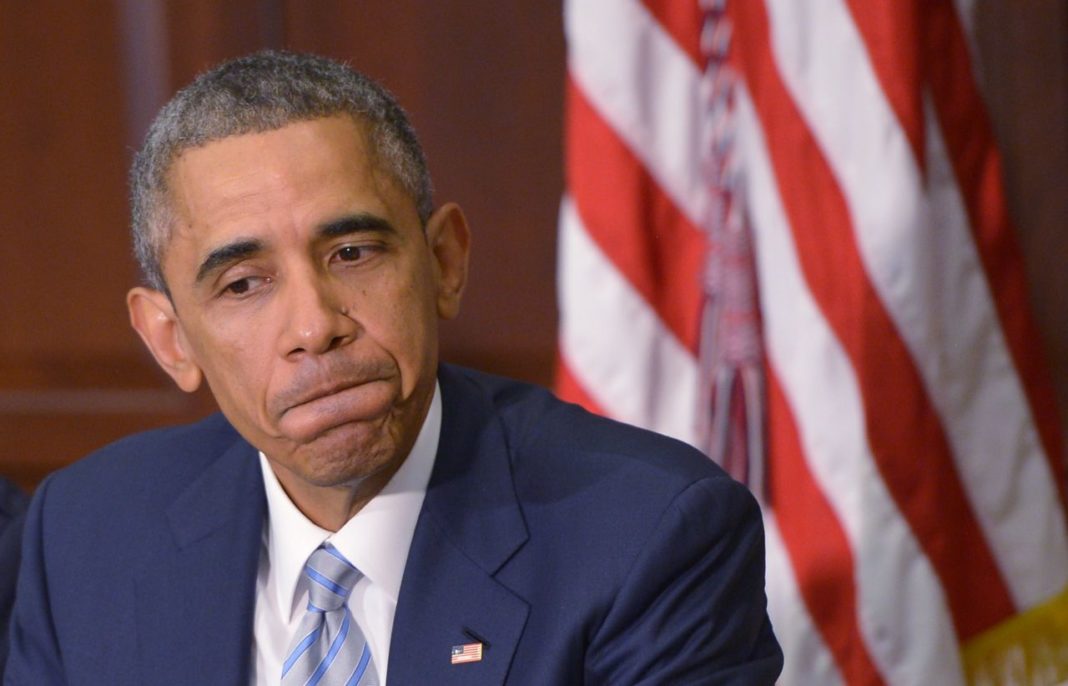 Unfortunately, Obama was wrong. The Joint Comprehensive Plan of Action, also known as the 2015 nuclear deal, has barely curbed the Iranian Regime.

Basiri wrote: “The deal is reversible, lacks any reliable safeguards and is mainly dependent on a constant string of concessions to Tehran and the ruling mullahs’ promise to stay true to their word. The rest leaves much to desire.”

Heshmat Alavi, wrote on the American Thinker, that the weakness of the deal has allowed Iran to twice exceed the agreed upon soft limit of heavy water production.

Basiri states that the US should have been focused on supporting the Iranian people’s cry for democracy, like in the 2009 elections.

In fact, the Iranian Regime’s human rights situation has deteriorated rapidly, with a sharp rise in the number of executions.

Alavi wrote: “Despite claiming to be a moderate, Iranian President Hassan Rouhani has presided over 2,500 executions during his tenure. Scores more are on death row and Iran’s jails are packed with inmates like never before. While smiling to the outside world and claiming to seek reforms, Rouhani has remained completely loyal to the establishment by supporting a continuing policy of oppression, torture, and executions.”

Alavi also wrote that the tactic of extending an olive branch to US enemies had alienated traditional US allies.

He stated: “Obama turned his back to Iran’s meddling in Iraq in favour of pursuing the JCPOA at all costs — viewed as an unofficial pact paving the way for Tehran’s political/military infiltration of Baghdad and fuelling the rise of Daesh (ISIS).”

Iran has also been given an amazing amount of leeway regarding its expansionist tendencies in the middle east, which has cost hundreds of thousands of lives in the region, especially its involvement in the Syrian Civil War on the side of dictator Bashar al-Assad.

Basiri wrote: “The Iranian regime must be recognized for the totality of its nefarious deeds, and concrete steps must be taken to hold it to account for its human rights violations and its terrorist agenda in neighbouring countries instead of giving it ground to do as it will under the banner of fighting ISIS.”

Basiri wrote: “Meanwhile, the Iranian people must be supported in their plight to establish freedom and democracy in their country and be given their due credit as the true force capable of rooting out extremism in Iran and, by extension, the entire region.”

Alavi agreed with that. He wrote: “Obama failed to extend his hand to the Iranian people. Donald Trump should not. His White House and the new Republican Congress should work closely to adopt a firm Iran policy worthy of the values America stands for.”