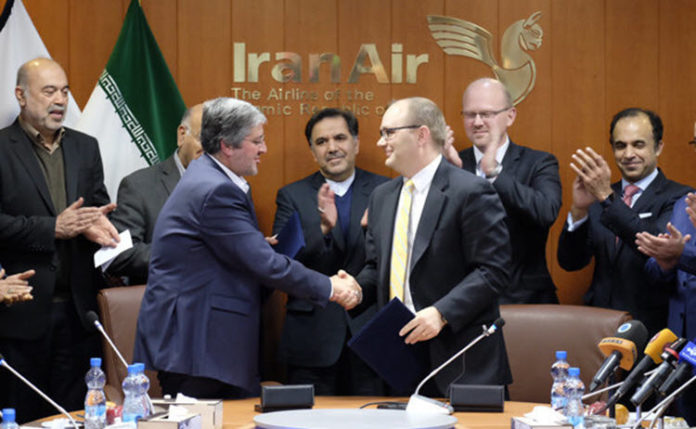 The Public Relations Manager of the Aviation Organization, Reza Jafarzadeh on June 6 in response to the statements of the U.S. Department of the Treasury stated,” these remarks are not only a threat to Iran. The Airbus and Boeing companies are also concerned. The U.S. equations, on the other hand, do not also work out.”

Reza Jafarzadeh added, “We all acknowledge that the license of selling Boeing and Airbus has been issued by the Office of Foreign Assets Control of the U.S. Department of the Treasury after Iran Deal and the contracts have been signed through detailed negotiations. Any ambiguity and doubt will discredit and question the stand of negotiators. In addition, any restriction on the sale of aircraft to Iran is regarded as a violation of the Joint Comprehensive Plan of Action (JCPOA) by the U.S. government.”

The Public Relations Manager of the Aviation Organization claimed, “Since the aircraft manufacturers and sellers are aware of the high potentials of Iran’s market, therefore, the officials of the Ministry of Urban Development and the airlines have taken serious decisions to enter the competition. The authorities certainly intend to renovate and fulfill their demands in the aviation sector. Consequently, they will not only suffice to these two contracts (Airbus and Boeing); rather, they will also negotiate with other aircraft manufacturers because the country needs more fleets.” 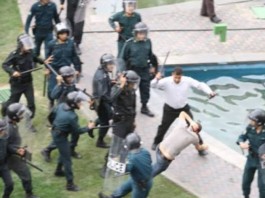 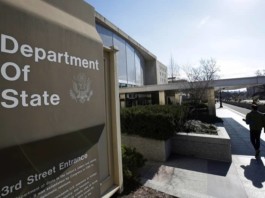 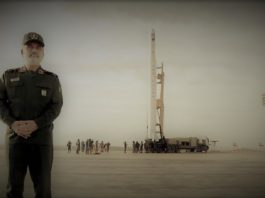