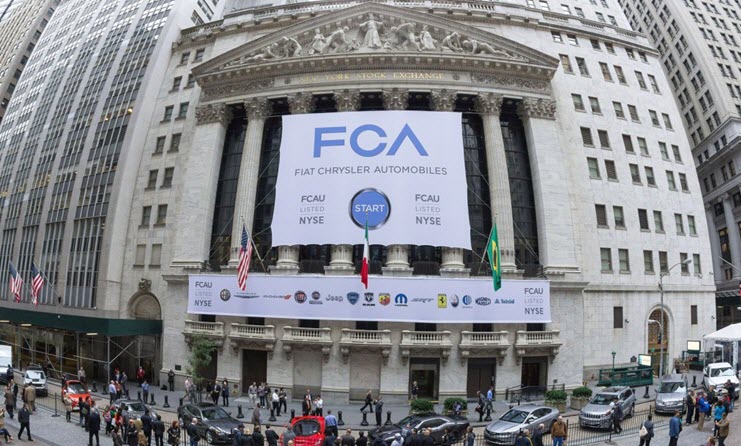 Sergio Marchionne, Fiat Chrysler’s CEO, is one of three executives from leading automakers who participated in today’s meeting with the President. He is reported to be pursuing re-entry into the Iranian market via a joint venture with Iran Khodro Group, one of Iran’s largest automakers, who is a subsidiary of IDRO, an Iranian government body controlling companies involved in development of the regime’s nuclear and ballistic missile programs.

In response to a UANI campaign displaying photographic evidence of Fiat Iveco-brand trucks being used in public executions in Iran, and to transport Iranian missiles, Fiat previously halted its Iran business.

UANI CEO Ambassador Mark D. Wallace, the former U.S. Ambassador to the United Nations for Management and Reform, stated, “Automakers have long known the risks of doing business with Iran, the world’s leading state sponsor of terror.  Any company meeting with the Trump administration should be transparent about its activities, and be prepared for the consequences of working with an Iranian regime committed to its long-standing ‘Death to America’ dogma.”

Former U.S. Senator and UANI Chairman, Joseph Lieberman added, “Fiat Chrysler, as a leading U.S. government contractor, should not be engaging the Iranian regime, which threatens the security of the U.S. and is already responsible for the deaths of hundreds of U.S. soldiers from Lebanon to Iraq,” continuing, he said, “Fiat should also be mindful and respectful of the fact that President Trump is opposed to the current nuclear deal with Iran and may either withdraw from the agreement, more aggressively monitor Iran’s compliance with it, and/or impose new sanctions on companies doing business with Iran.”

President Trump’s meeting with Marchionne followed on the heels of the annual North American International Auto Show (NAIAS), where UANI led a campaign warning participants of the numerous business risks they face in engaging with the Iranian auto industry.