It is now illegal for anyone subject to US jurisdiction to provide material support to the IRGC, but this raises questions about the sanctions waivers that the US provided to eight buyers of Iranian oil in November last year, after reimposing sanctions following the US withdrawal from the nuclear deal of 2015. The idea was to place “maximum pressure” on Iran and limit its malign behaviour, without making the oil market unstable. 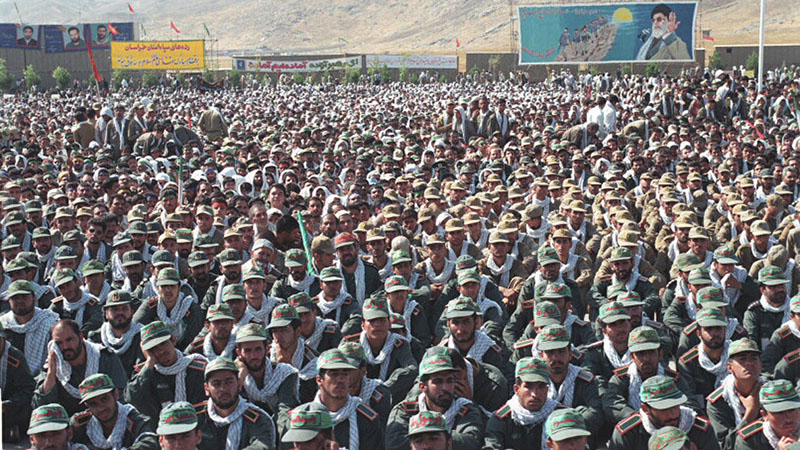 These sanctions waivers, due to expire next month, are officially separate from the IRGC designation, but the IRGC actually controls the vast majority of the Iranian economy, including the oil industry. If continued, this could mean that the US is allowing foreign countries to fund a US-designated terror group and, as many Congress members have said, would not be in line with the US’s stated goal of keeping “maximum pressure” on Iran.

Therefore, many in Congress are urging the White House not to renew any of the waivers. US Special Representative for Iran, Brian Hook, has indicated that three waivers will not be renewed, but he and Pompeo have remained tight-lipped on the other five countries, which is causing concern.

Pompeo did not give a full answer, but over the weekend, he accused Cruz of grandstanding.

Cruz released a  statement, which read: “The Senate Foreign Relations Committee needs to understand why some in the State Department thinks it’s a good idea to keep enriching the Ayatollah with oil billions and to let Iran keep spinning centrifuges in a bunker that they dug into the side of a mountain so they could build nuclear weapons.”