With the New School Year in Iran, Dropouts Increase

An Insight Into the New Head of Iran’s MOIS

The Strait of Hormuz is a vital shipping route for oil producers in the Middle East and links the Persian Gulf to the Gulf of Oman and the Arabian Sea. Some 20% of the world’s total oil supply passes through the tiny waterway – the equivalent of 18.5 million barrels of oil per day – from countries like Saudi Arabia, Iran, the United Arab Emirates, Kuwait and Iraq to markets in Asia, Europe, and beyond.

It is just 21 miles wide at its narrowest point, with the shipping lane being just two miles wide, so it’s physically possible for Iran to shut the waterway. 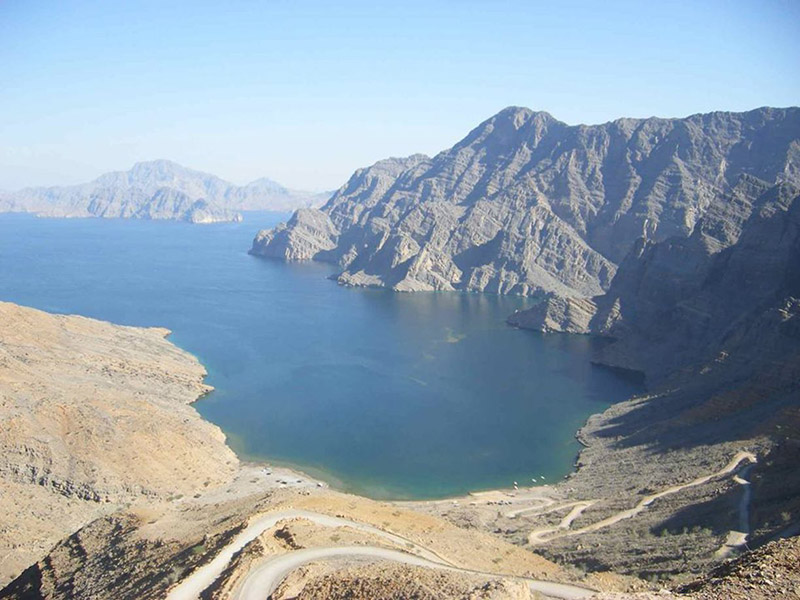 However, Iran has made these threats many times in the past but has not followed through, which is likely the result of not wanting to come under fire from the much stronger American Navy or from US allies who rely on the Strait and already have disputes with Iran, i.e. Saudi Arabia and Israel. Closing the Strait also risks angering Iranian allies, like China and Iraq, who either depend on oil from the Middle East or need to sell their oil abroad.

Since 2008, Iran has threatened to close the Strait at least three times and attacked shipping vessels there on multiple occasions.

Analysts at Eurasia Group said: “Iran’s threat to close the Strait of Hormuz was a reflexive response that we do not take at face value. But we have long warned about the Iranian cyber threat, especially the prospect that Tehran could take down Saudi oil infrastructure.”

The US decision to remove sanctions waivers is part of a plan to exert “maximum pressure” on Iran, since withdrawing from their nuclear deal last May and reimposing all nuclear-related sanctions by November.

Because of the current battle, oil prices have risen to their highest since before sanctions were introduced. However, Trump says that any shortfall could be made up by other oil-producing countries.

This news came shortly after the US labelled the IRGC as a foreign terrorist organisation on April 15 and Iran retaliated by label all of the US military as a terrorist group.