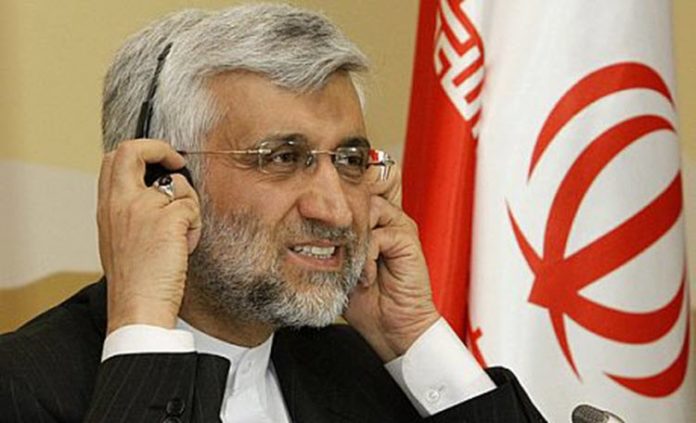 During the Iran-Iraq War of the 1980s time and again he went to the frontlines as a member of the paramilitary Revolutionary Guards Basij units despite his high school and college studies.

He suffered a major injury in 1986, rendered an amputated leg in a field hospital. From the war he moved on to the Foreign Ministry in 1989 and served in various posts for 18 years. At the age of 30 he was appointed as head of the Foreign Ministry Inspections Office and remained at this position until 1996.

When Mohammad Khatami became Iran’s president in 1997, Jalili was appointed as the deputy of a sensitive Foreign Ministry department in charge of relations with the U.S. It was also during Khatami’s tenure that Jalili was stripped of this position and appointed as manager of ongoing inspections in the office of the Iranian Supreme Leader Ali Khamenei.

With the beginning of Mahmoud Ahmadinejad’s tenure as president in 2005, Saeed Jalili was once again appointed to the Foreign Ministry and even considered Ahmadinejad’s first pick as the regime’s top diplomat. However, various factors played in and he was eventually placed at the helm of the most important Foreign Ministry department, in charge of issues related to Europe and the U.S.

Enjoying Ahmadinejad’s all out trust in foreign policy, Jalili went on to be appointed as secretariat of the Supreme National Security Council in early fall of 2007 after current parliament speaker Ali Larijani resigned from this post. In early summer of 2008 Khamenei issued an order appointing Jalili as his representative in the council.

He served in this post and launched the Iran nuclear negotiations and during his years in the Supreme National Security Council the international community issued three U.N. Security Council resolutions under Article 41 of Chapter 7 in the U.N. Charter, describing Iran as a threat to world peace and security.

On September 10th, 2013, Iranian President Hassan Rouhani replaced Jalili with Ali Shamkhani as secretariat of the Supreme National Security Council. Jalili moved on to take part in the 2013 presidential elections and came in third.

He has also been a member of the regime’s Expediency Council since September 12th, 2013 and member of the Strategic Council on Foreign Relations, chairing the body’s Political Commission from June 15th, 2014 to this day.

“Inflexible, ideological and a close ally of Supreme Leader Ali Khamenei” is how The Washington Post described Jalili back in 2013.

In the 2013 presidential elections Jalili was considered Khamenei’s desired candidate to lead the next government, according to Radio France International. However, he lacked any executive experience and the necessary colleagues for his cabinet. As a result, his cabinet would have been filled with former Revolutionary Guards commanders and clerics from Khamenei’s inner circle, RFI added. 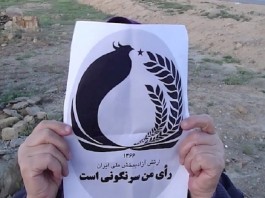 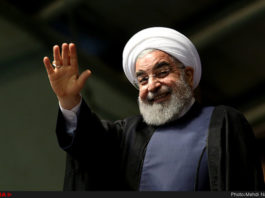 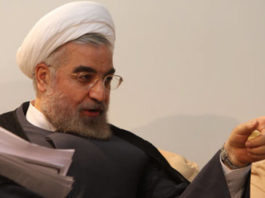