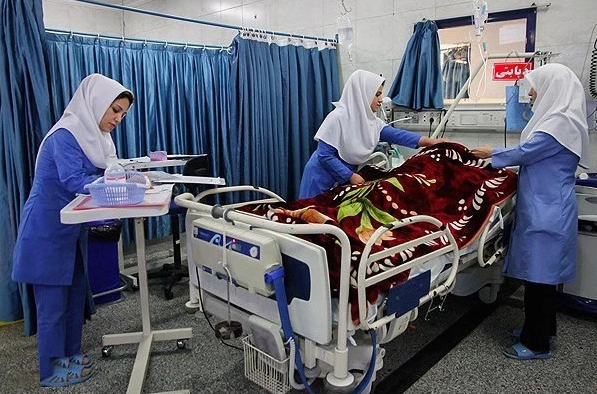 Mehr News Agency, which is affiliated with the Iranian Intelligence Ministry, quoted Ebrahim Mohammadi, the international director of the regime’s Medical Council as saying that the migration of nurses from Iran has increased three-fold since March of last year.

Mohammadi explained that prejudicial compensation has encouraged nurses to emigrate. Relative to the amount of work that they are required to do in Iranian medical facilities, female nurses are dramatically underpaid in comparison to male doctors.

Mohammad Sharifie Moghaddam, the general secretary of Nurses’ Home, acknowledged on April 13 that nurses had staged over 50 protest gatherings during the previous Persian year, which ended in March. The demonstrations sought to draw attention to harsh work conditions and poor wages, but met with no apparent response from government officials.