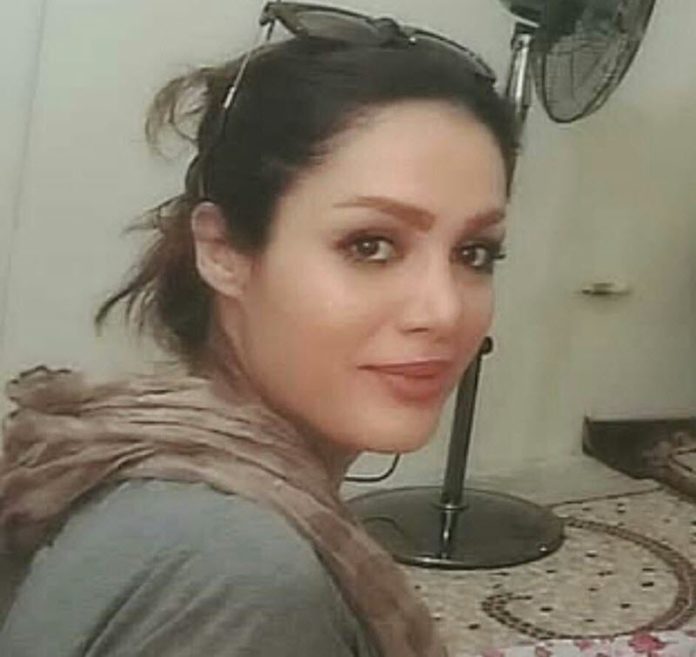 From the cities of Orumiyeh, and Ilam Western Iran during the past first fortnight of January, at least seven Kurdish women have been arrested and are under interrogations.

Despite past three weeks since their arrest, only Touran Mehraban, has been released on bail and the six others remain in detention.

According to other reliable information from Iran the arrest of another seven women in the city of Saqqez, in Kurdistan has been reported.

Ms. Farhan was arrested along with several of her friends on January 2, 2018, in Tehran’s Enghelab Square and transferred to the Intelligence Ministry’s solitary confinement and placed under interrogation.

In another development in Tehran, the family of Sepideh Farhan (Farahabadi) have not been able to secure her release despite persistent follow up. They have been told that their daughter will not be released for the time being since her interrogations have not been completed which means she has to endure horrific torture yet. Created: 22 January 2018