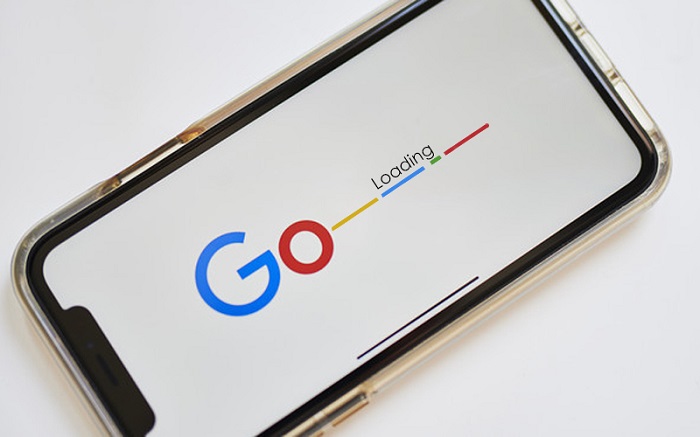 As Iranian officials use “foreign messaging apps” to spread hatred comments against other nations as well as masterminding a misinformation campaign against dissidents, forty members of the Majlis (parliament) recently submitted a motion to the presidium planning to filter all apps.

U.S. Senator Ted Cruz addressed Twitter CEO Jack Dorsey in this regard recently. “Why does this platform service the Iranian supreme leader Ali Khamenei as a mouthpiece?” he asked. However, many Iranian officials, including those MPs who presented the “Organizing social media” motion, are active on social media.

.@jack why is Twitter censoring American free speech, while simultaneously serving as a mouthpiece for the anti-American and anti-Semitic lies of the Ayatollah? pic.twitter.com/D5Hvn6XYBv

All the while, the ayatollahs have banned Iranian netizens from Twitter, Facebook, and Telegram following these corporations’ refusal to transfer their servers into Iran and under the thumb of the Revolutionary Guard (IRGC). In this respect, authorities had made indigenous platforms for popular messaging apps, such as Telegram, which breach netizens’ privacy and allow intelligence officials to monitor messages and users’ sensitive data.

For many years, Iranian officials have deprived their people of the free flow of information. Since the clerics took power in Iran, they began to counter technology via ruthless measures. In the 1980s, state security forces and IRGC agents were detaining citizens for having videotapes. “Offenders” were sentenced by Revolutionary Courts to lashes and imprisonment.

In December 1982, Mohammad Khatami the then-Minister of Culture and Islamic Guidance, who later styled himself as a reformist, explicitly exposed his hostile viewpoints regarding people’s access to videotapes. “We have a plan to prevent the cancerous growth of this phenomenon

before it slips into vulgarity and leads to catastrophes,” Khatami said.

Furthermore, in November 2019, the administration of President Hassan Rouhani, another “reformist” who frequently appeared with a “key,” immediately took measures to blackout the internet across the country in parallel with inflaming protests different cities. His young ICT minister Mohammad Javad Azari Jahromi—a former intelligence officer and interrogator—had previously vowed never to press the “filtering button.”

However, as protests spread across the country, it only took 24 hours for the government to cut off people’s access to the internet, allowing security forces, IRGC, and former colleagues of Mr. Jahromi in the Ministry of Intelligence and Security (MOIS), commit harrowing crimes against protesters.

Afterward, for days the state-run television (IRIB) aired enforced confession by detainees who had admitted reiterating what interrogators dictated to get rid of torture and other ill-treatment. In this respect, detainees admitted to dissidents and foreigners having deceived them into disturbing public orders.

Iranian authorities used these coerced confessions to fuel their propaganda campaign against dissidents, particularly the opposition Mojahedin-e Khalq, and filed crimes against poor prisoners. Remarkably, in recent months, Iranian netizens managed to stop the execution of at least eight detainees of protests in late 2017-early 2018, August 2018, and November 2019.

In a unified voice for justice, the people of Iran and many rights activists across the globe trended the two hashtags “#StopExecutionInIran” and its Persian meaning “اعدام_نکنید#” on Twitter for hours. This joint effort compelled the judiciary to suspend the death penalty against various victims.

Regarding the impact of social media, officials seek to shut it down as soon as possible or impose their full control on the mentioned apps. They have spent billions of dollars to launch the “National Internet” following Chinese and North Korean examples. However, Jahromi acknowledged in late August that the “home search engine” cannot yet meet government expectations.

Observers believe that the “National Internet” that is supposed to detect dissident and silence any opposition voice would not be able to counter the Iranians’ talents for circumventing state filtering measures. As people succeeded in overcoming jamming on opposition radio channels in the 1980s, smuggling videotapes in the 1990s, and hiding satellite dishes in the 2000s, they will outdo the authorities’ attempts to shut down messaging apps.

Moreover, the ayatollahs must be anticipating street protests when they resort to such desperate measures. “The aftermath of such plans is fabricated messaging apps that [are not welcomed by the people]. They would bring no security. In contrast, with filtering, protesters will opt to show their protests in the streets,” wrote Etemad daily on August 26.