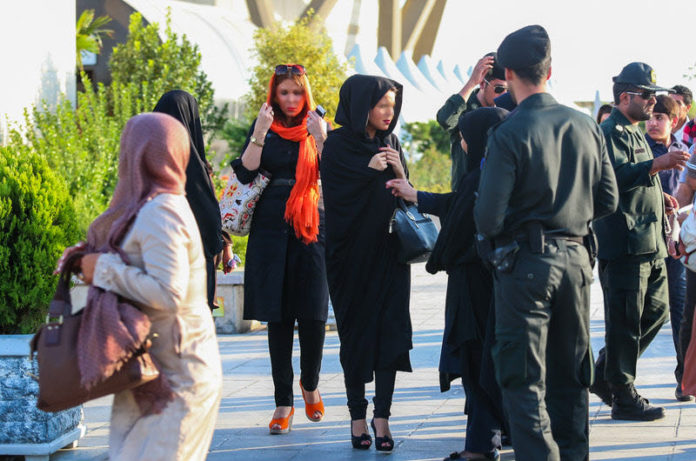 The report, entitled “Effective elements in the implementation of the policies on (women’s) Hijab (veiling) and the available solutions”, found that nearly 70% of women do not believe in the hijab or actively protest against it by veiling improperly.

The Office of Cultural Studies of the Research Center of Majlis’s report found that only 35% of women value the Sharia veil (Chador) that they are forced to wear and that the overwhelming majority of Iranian women only observe the veil because of harsh legal punishments and coercion.

In fact, the report found that the Chador – a traditionally black head-to-toe veil that covers all of the body, except for the face – is so despised among Iranian women that many prefer to wear the customary veil instead.

The customary veil is a scarf/shawl that Iranian women use to cover their hair. Most of those wearing the customary veil are not doing so because of their own religious beliefs, but to abide by the Regime’s sexist laws to avoid being accused by the authorities of “Bad-Hijab” or being “improperly veiled”; terms made up by the Regime.

The Center even found that over 85% of those women who were deemed “improperly veiled” do not believe in the supposed value of Chador and disagreed with the Regime’s attempts to control this issue. This again should come as no surprise.
According to research about the compulsory veil and Iranian women’s reaction to it, the group most likely to rebel against the sexist law were young educated women who lived in the major cities. It is not a coincidence that young and educated urbanites also traditionally make up the biggest resistance to the Regime overall.

The compulsory veil law was adopted by the mullahs in 1983, under the guise of religion, but it is really just another method for social control, especially of women. It punishes women who do observe the compulsory dress code in public.

The Iranian Resistance is committed to gender equality on all fronts, from equal participation in employment and politics to increased rights for women in the legal realm to the complete rejection of the compulsory veil. Iranian opposition leader Maryam Rajavi has laid all of this out in her 10-Point Plan on Women’s Freedoms and Equality in Tomorrow’s Iran. 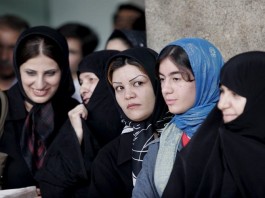 Iran Is 150th Out of 156 Countries For Gender Equality 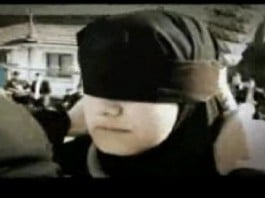 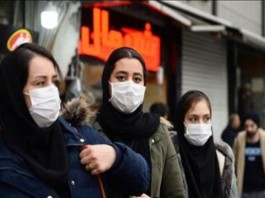