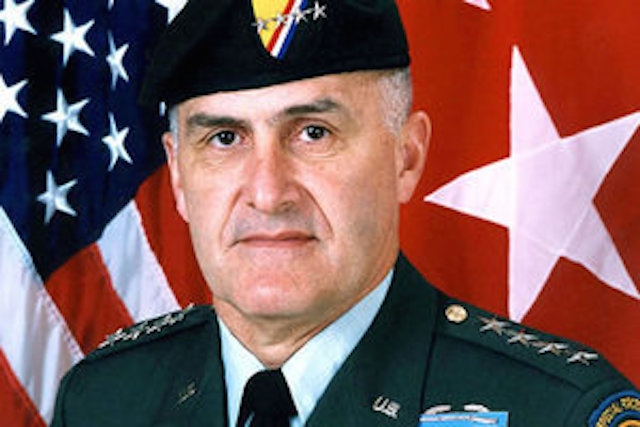 He writes, “Even though it released captive U.S. sailors, it remains a source of terror and sectarianism that keeps the region in a continuous and growing death spiral.”

There needs to be a realisation on the party of the U.S. that its policy towards Iran has not been able to contain Iranian aggression. Shelton uses the word “irony” to describe the U.S. Iranian relationship. Across the board, the United States has shown leniency in the face of belligerence and used half-measures to confront adversaries who define extremism in both word and deed. He cites the example of Iranian President Hassan Rouhani, saying that he has skillfully leveraged U.S. policy by portraying himself as “moderate,” despite evidence to the opposite conclusion. He writes, “Call it ‘Irany.’”

To cite another example, in late December Tehran hosted an International Islamic Unity Conference. The Iranian rhetoric was clearly in favour of latching onto Western fears of Islamic terrorism and then spin those fears in favor of its own ends. In the light of such events, how Iran and its politicians can be considered moderate is anyone’s guess.

Since 2013, Mr. Rouhani he has neither the will nor the capability for promoting a moderate interpretation of Islam. He came to power promising vague reforms, and the west has just been taken in by empty rhetoric.

Under Mr. Rouhani Iran has held the dubious title of the highest rate of executions in more than 25 years. They are the world’s worst abuser of the death penalty. Reports suggest that more than 2,000 prisoners are estimated to have been killed by hanging, many in public. This is not what “moderation” looks like. Since 2013 there have been many cased of an increased enforcement of Shariah law, criminalization of progressive social trends, and the persecution and arrest of Western nationals and journalists.

What makes it worse is that the U.S. has other options. It does not need to e support and praise a figure like Mr. Rouhani. There is no shortage of other Muslim individuals and groups who steadfastly embody the progressive sort of Islam that advocated a diverse, modern world. Shelton mentions the Iranian opposition leader Maryam Rajavi, leader of the National Council of Resistance of Iran, who has long promoted a 10-point plan for the future of the country, including principles such as free and fair elections, gender equality, and separation of religion and state.

The Iranian opposition is kept at a distance, and the U.S. has turned a blind eye toward attacks on the Iranian expatriate community in Camp Liberty, Iraq. Agents of Iran’s fundamentalist regime have continued to murder these brave people, who advocate democracy and tolerance not just in words, but in deed.

“Needless to say, the reluctance to even protect the innocent in Iraq has been motivated by the desire of the United States and Europe to safeguard the Iran nuclear deal,” Shelton writes. However, there is room for optimism. Senate Armed Services Committee Chairman John McCain has pressed the administration to uphold its commitment to protect these dissidents.

Shelton believes that the Iranian regime, including Mr. Rouhani, should be held accountable for their belligerent domestic and international conduct. Iran is already cheating on the nuclear deal through its missile tests, since the U.N. resolution governing the implementation of that deal also called for restrictions on Iran’s ballistic missile development and testing, for a period of eight years. The appeasement of the mullahs of Tehran must end.