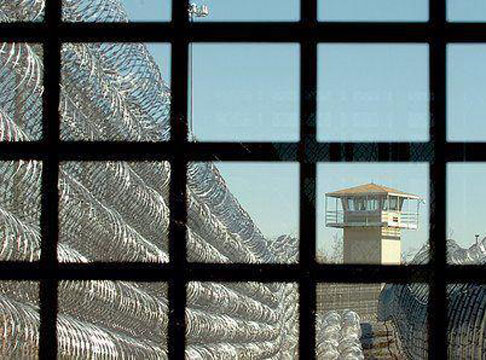 According to reports from inside Iran, since March 20, the guards of the central prison of Zahedan (capital of Baluchestan province) have raided the prison on various pretexts and ill treated the prisoners battering and humiliating them. They transfer them out of their cells and then throw prisoners’ belongings out of their cells to the corridor, destroying or sometimes stealing them.

At the same time, on April 4, Baluchi activists published a document on torture in Zahedan prison that shows that Abdolghaffar Naqshbandi, son of Molavi Fathi Mohammad Naqshbandi, has been tortured by the intelligence ministry agents.

According to this document, they have attained a secret document related to the file of political prisoners that shows Abdolghaffar Naqshbandi, son of a Sunni scholar cleric called Fathi Mohammad Naqshbandi, has been severely tortured by agents of the intelligence ministry; specifically he has been hit by 480 lashes called “punishing lashes special to electric shock”. This torture had been ordered by Zahedan’s Prosecutor’s Office.

The document also shows that the warden and his deputy by the names of Abedini and Liaqati have signed this document that states 480 lashes have been delivered.

Previously, Abdolghaffar Naqshbandi had also alluded to his torture in the second session of the court and stated, “The prosecutor that is now present in my trial has ordered me to be tortured.”