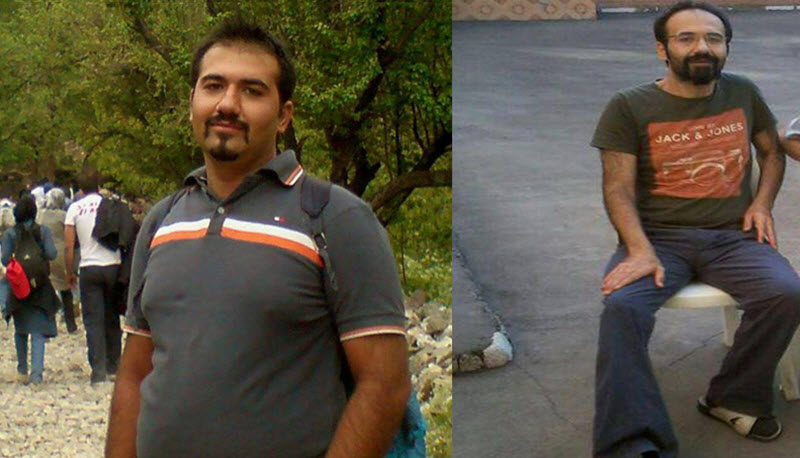 This is Arabi’s third hunger strike. He was also protesting poor prison conditions, violent mistreatment of prisoners by prison guards and officials, and various deprivations in prison.

Arabi was seriously injured last April after he tried to defend a few ordinary prisoners against the guards who were mistreating and beating them. He desperately needs to have surgery to fix his injury and fast.

In October 2018, Arabi was beaten by other inmates, who were incited by prison authorities, and suffered various injuries including a broken nose.

Arabi is wrongfully being held on a ward with non-political prisoners, including potentially violent offenders. This violates Article 69 of Iran’s State Prisons Organization’s regulations, as well as international law, which states that political prisoners and other prisoners of conscience should be kept on a separate ward out of the prison’s general population.

Arabi, who was a photographer and blogger as well as a civil activist, was arrested by the Islamic Revolutionary Guard Corps (IRGC) in December 2013 and sentenced to death for insulting the Prophet and other sanctities. These are vague crimes that political prisoners are often charged with because any criticism of the Regime can be seen as an insult to the mullahs’ warped view of Islam.

Arabi was kept isolated in solitary confinement for two months, during which time he was constantly subjected to relentless interrogations in Ward 2A. (This ward is under the control of the IRGC.) This was likely intended to extract a false confession and is one of many torture techniques used the Regime.

His death sentence was commuted to 7-and-a-half years in prison in July 2015 but in October last year, he was sentenced to an extra three years in prison and exile to Borazjan, in southern Iran. These are common tricks by the Iranian Regime to punish political prisoners by arbitrarily extending their jail time.

Arabi’s wife was forced to divorce him and he has been separated from his young daughter, which is another attempt by the Regime to break his spirit.