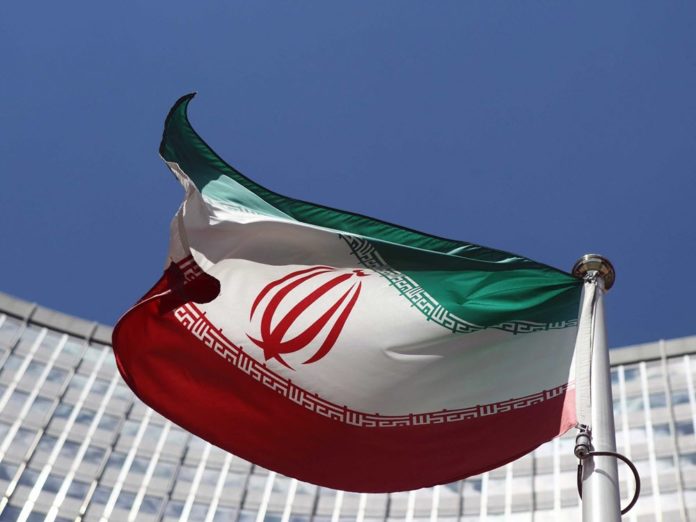 His latest transfer was spurred by a severe drop in blood pressure and an irregular heartbeat. A previous instance of transfer resulted in his receiving a pacemaker, albeit only after months of complaints about his worsening heart condition. His long-delayed access to specialized treatment has led to his sons protesting that regime authorities were threatening to impose a de facto death sentence on the elderly political prisoner.

The arrest came after he returned to Iran in an attempt to visit his son, the younger man’s arrest was widely regarded as a hardline reaction against the expectation of increased relations between Iran and the West following the nuclear agreement that was signed in the summer of 2015. Both men were later sentenced to 10 years in prison on unsubstantiated charges of espionage. Baquer’s other son, Babak, remains in the US, where he is advocating for both prisoners.

The US State Department issued a statement in response to news of his medical furlough, noting that the development was welcome but was also recognized as only temporary. According to Reuters, the statement went on to urge the full release of the prisoner “as well as other Americans unjustly held by the Iranian government.”

In addition to the father and son, Iranian authorities are also holding US citizens Xiyue Wang and Karan Vafadar, as well as permanent resident Nizar Zakka. Former FBI agent Robert Levinson remains missing following his disappearance from Kish Island in 2007.

The language of the State Department’s message arguably highlights not only the persecution of dual nationals but also the persistent nature of Iran’s abuse of political prisoners. The denial of medical treatment is a commonly-used tactic for exerting more pressure on such prisoners, many of whom find preexisting medical conditions exacerbated by the harsh conditions of Iranian prison facilities.

The provision of four days’ leave to this prisoner is comparatively generous by the standards of his former treatment, but there is no evidence that it is indicative of a change in policy or standard practice by Iranian authorities. Quite the contrary, the National Council of Resistance of Iran issued a report on Monday calling attention to another, particularly severe instance of this type of prisoner abuse.

The report names Jassem Baluch Zehi as a prisoner who was severely injured while being apprehended on suspicion of drug trafficking in early December. Despite reportedly being unarmed, Zehi was shot three times by security forces, suffering a spinal cord injury that left him paralyzed. Rather than taking him to hospital, authorities allegedly placed him in isolation in Saravan prison with no one to provide for his basic needs, and have rebuffed all legal efforts to secure authorization for him to receive treatment.

These reports come at a time when human rights organizations and political groups like the NCRI are steadily accumulating reports of torture and wrongful death in the aftermath of mass protests that spread across Iran during the two week period beginning on December 28. Most reports in international media agree that at least 25 people were killed in the regime’s crackdown on those protests, and the NCRI puts that figure at 50.

In that context, granting leave to this prisoner seems out of step with Tehran’s behavior, both toward that prisoner on earlier occasions and toward other prisoners in the wake of his latest medical crisis. Various reports indicate that the Iranian regime has been striving to conceal the extent of its crackdown, with the spokesman for the judiciary admitting to fewer than 500 total arrests despite another government official acknowledging at least 3,700. Meanwhile, many human rights advocates are urging international monitoring of the situation in Iran, presumably causing Tehran to be nervous about potential scrutiny.

If this is the case, it may be that the very feature that made him a target for additional pressure in the first place – his Western citizenship – could spare him from the worst of ongoing abuses. A less threatening approach to Namazi’s case would also be in keeping with reports that the Iranian regime has toned down some of its other anti-American gestures, ostensibly in response to threats posed by the Trump White House to the future of the nuclear agreement and to other hallmarks of a previous, less aggressive Iran policy.

Last week it was reported that the US Navy had experienced no unprofessional approaches of its ships by vessels belonging to the Iranian Revolutionary Guard Corps since August. This stands in contrast to the 50 such incidents that had been reported in the two years following the conclusion of nuclear negotiations. These threatening gestures by the IRGC were apparently driven by the same impulse that led to the hostage-taking of this man and others. Some experts have suggested that the end of these gestures was spurred by concerns over the possibility of reprisals from the Trump administration.

The IRGC countered this notion on Monday, according to Reuters. Rear Admiral Ali Ozmaei acknowledged that paramilitary naval forces had stopped their close approaches of US warships, but insisted that it had done so only in response to a change in behavior by the American Navy, whereby it began to “avoid approaching Iran’s territorial waters.” Each side of these encounters had accused the other of violating international regulations regarding the transit of international shipping routes.

Whatever the cause, the IRGC’s decision to halt its routine harassment of American ships came at a time when the White House was working to build international consensus around the perceived need for restrictions on Iran’s threatening behavior in the region, including its evident supply of ballistic missiles and other weapons to Houthi rebels in Yemen.

Specifically, Ozmaei’s statement emerged on the same day that President Trump was hosting representatives of all United Nations Security Council members, to show them the evidence of Iranian involvement in regional crises. In discussion of that meeting, Bloomberg analysts noted that there has already been signs of European partners moving closer to the American way of thinking on these issues. Monday’s meeting at the White House presented a unique opportunity to exert more pressure on those same partners.

Against the backdrop of that meeting, it is no doubt beneficial for Tehran to undercut any evidence of its own belligerence and its own culpability for the escalating war of words between the Islamic Republic and the United States. Whether or not this is the intention behind a return to the status quo in the Persian Gulf or the provision of better treatment to an elderly political prisoner, these developments may very well create new questions about the potential effectiveness of American efforts to expose Iranian misbehavior. 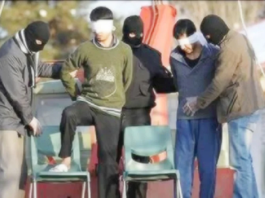 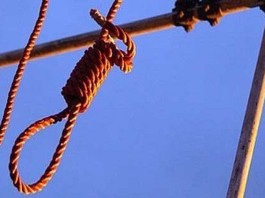 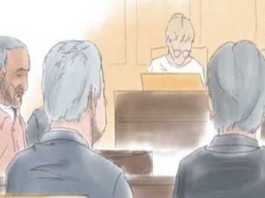