Khomeini issued fatwas, or religious decrees, that ordered the execution of anyone who had not “repented” and who was not willing to collaborate entirely with the regime. There are strong indications that Khomeini’s fatwa was issued on July 26, 1988.
In the summer of 1988, the clerical regime summarily and extra-judicially executed about 30,000 political prisoners held in jails across the country. The Iranian regime has never acknowledged these executions, or provided any information as to how so many prisoners were killed in a matter of just a few months.

Every day, political prisoners were sent to the gallows and their corpses buried hastily in mass graves all around the country, particularly in the capital Tehran.
Khomeini decreed, “Whoever at any stage continues to pledge legions to the [Mojahedin] must be executed. Annihilate the enemies of Islam immediately.”

He went on to add: “… Those who are in prisons throughout the country and remain steadfast in their support for the MEK/PMOI are waging war on God and are condemned to execution… It is naive to show mercy to those who wage war on God.”

Khomeini assigned a “Death Commission” comprised of the three individuals — a representative of the Ministry of Intelligence, a religious judge, and a prosecutor. They held a trial that lasted for a few minutes and the final decision rested with the Intelligence Ministry official.

The questions focused on whether the inmate continued to have any allegiances to the PMOI (MEK). The PMOI prisoners made up of more than 90 percent of those taken before the Death Commission. If the prisoners were not willing to collaborate totally with the regime against the PMOI, it was viewed as a sign of sympathy to the organization and the sentence was immediate execution.

The task of the Death Commission was to determine whether a prisoner was a so-called “Enemy of God” or not. In the case of Mojahedin prisoners, that determination was often made after only a single question about their party affiliation. Those who said “Mojahedin” rather than the derogatory “Monafeqin” were sent to be hanged.

The haste of the executions affected Grand Ayatollah Hossein Ali Montazeri, Khomeini’s successor. He had doubts and protested this crime against humanity. In letters to Khomeini, Montazeri urged leniency. However, Khomeini ordered there should be no mercy to anyone, including teenagers. He said pregnant women should not be spared or have the chance to give birth to their child, but should be executed immediately. 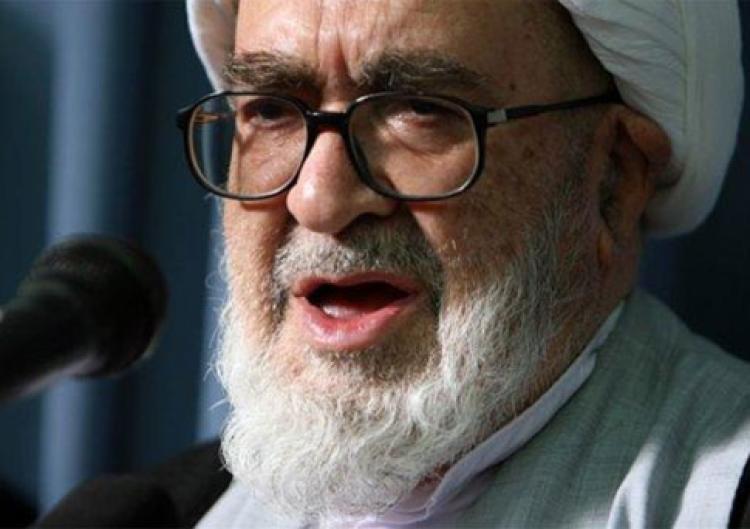 In December 2000, Montazeri published his memoirs. The book revealed shocking secrets about the atrocities committed by the clerical regime. But the most horrendous was the massacre of 30,000 political prisoners in 1988 on the strict orders of Khomeini.
Montazeri’s book was not the first document informing the world of this massacre. In fact, news had begun to trickle through the censorship imposed on the crime.

Masoud Rajavi, the leader of Resistance, unveiled the horrific extent of the massacres to the then UN Secretary General in a telegram. He told the Secretary General that 860 corpses that were buried in mass graves in Tehran’s cemetery, Behesht-e Zahra, two weeks earlier.

A wave of international protests and campaigns condemned these atrocities. The efforts by the supporters of the PMOI under the leadership of Masoud Rajavi, and continued protests and demonstrations throughout the world forced the criminal regime to halt the wave of executions in late September.

There is still little information available about the extent of the massacre, especially in cities, including Isfahan, Shiraz, Rasht, Tabriz, Ardebil, Mashhad, Ahwaz, Abadan, Zahedan, Kerman, and other major cities. Unveiling the true stories is almost impossible. As well, there has been little international attention to this crime against humanity.

But, in 2008, twenty years after the massacre, Amnesty International “renewed its call for those responsible for the ‘prison massacre’ to be held accountable. There should be no impunity for such gross human rights violations, regardless of when they were committed.”

Amnesty added, “Those responsible for the killings – one of the worst abuses to be committed in Iran – should be prosecuted and tried before a regularly and legally constituted court and with all necessary procedural guarantees, in accordance with international fair trial standards.”

The massacre of 1988 remains one of the least exposed and discussed crimes that some human rights experts describe as the greatest in the 20th Century following World War II. To date, it has gone unpunished. Not only has there been no prosecution of the criminals who orchestrated and carried out that summer’s gruesome murders, but the regime continues to deny that they even occurred. 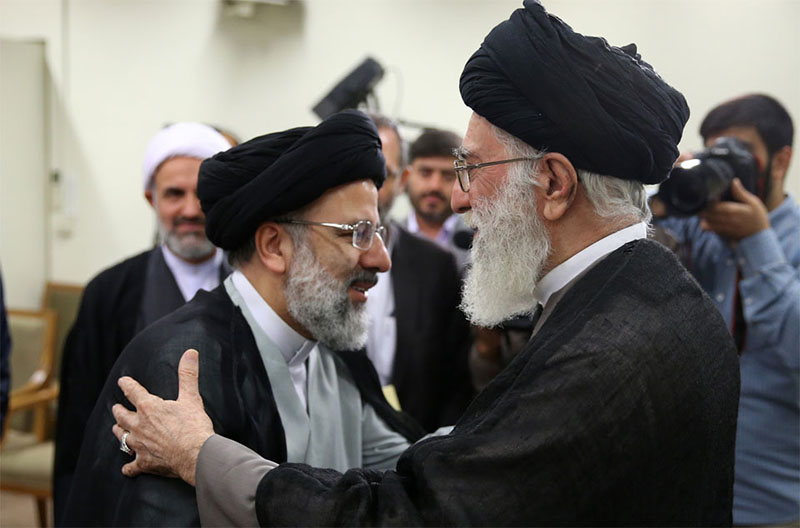 However, former judiciary minister in the cabinet of President Hassan Rouhani, Mostafa Pourmohammadi, has acknowledged the horrendous summer 1988 massacre. Pourmohammadi was a member of the “Death Commission” and sent political prisoners to their deaths.

“This is an active case. This dossier is now very much alive and the enemy has invested on this issue. And now, discussing this matter would be playing into the enemy’s hands. That is why I haven’t talked about this subject.

I don’t know when it would be proper to talk about this matter… and unfortunately, the publication of that tape was literally an act of treason,” Pourmohammadi said in a state TV interview on Friday night. He was referring to the publication of a tape of remarks made back in 1988 by Grand Ayatollah Montazeri — remarks that criticized the regime’s genocide in prisons throughout the country.

Still, the Iranian regime continues to deny the 1988 elimination of opposition prisoners. None of the perpetrators have been brought to justice, and none of the regime’s senior officials, including the current Supreme Leader, Ali Khamenei, have been held accountable.
The UN should launch an independent investigation into this crime against humanity.