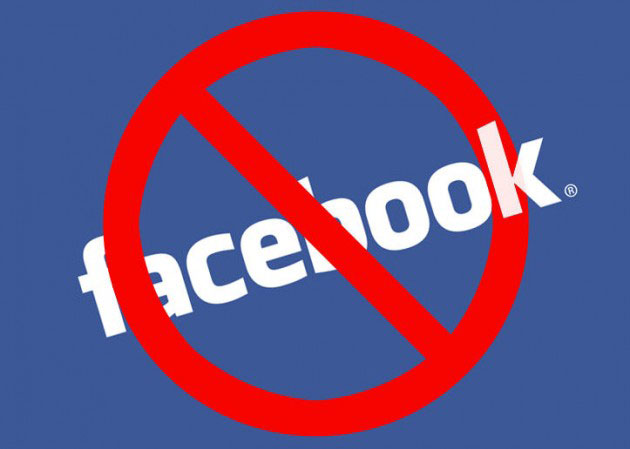 The Ministry of Communication carries out the directives of the group that determines criminal acts and any shortcoming in implementing these directives, intentional or unintentional, is considered an offence.”

Ramazan-ali Sobhanifar, parliamentarian and member of the committee to determine criminal acts on the internet, said:

“As you know, this committee has different departments that studies violations and then forwards them to the committee for the decision making process. If things have happened considering the filtering of Facebook, it is illegal and may be investigated by this committee.”

Responding to a question on whether this committee will study if filters on Facebook should be removed, Sobhanifar said: “such a study is not on the agenda of this committee”.

On the same day, Mullah Morteza Adeib Yazdei, who was speaking to Nasim news agency, pointed to Khamenei’s concern about the cultural realm of society and said: “This is a concern shared by us all; the officials should not let this go unnoticed. It would be naive to remove the filters on Facebook inside the country and give enemies the opportunity to work in the cultural, social and political realms. Removing the filters on Facebook would be catastrophic and would create a cultural disaster that cannot be remedied.”