And indeed the Obama administration’s focus on securing a nuclear agreement has effectively sidelined other issues, including regional influence and human rights violations. But this is not to say that Iran hasn’t been subject to scrutiny on those issues from other parties. Though they certainly do not have the strength or influence of a Western government, various independent and non-governmental groups have maintained pressure on specific issues related to the Islamic Republic’s policies and abuses.

On Monday AFP reported, for instance, that the International Volleyball Federation (FIVB) had subjected Iran to sanctions barring it from hosting international events until it revokes its ban on women’s attendance at games in the country. This move came in response to a request for action from Human Rights Watch following the arrest of British-Iranian law graduate Ghoncheh Ghavami after her protest against the ban.

According to Reuters, federation also wrote to Iranian President Hassan Rouhani directly calling for the release of Ghavami, who was recently sentenced to a year in prison on the vague charge of spreading propaganda, after having been held without charge for more than a hundred days. “The FIVB does not normally seek to interfere with laws and cultures of any nation,” the organization said in its letter. “However this sensitive incident merits particular attention.”

Naturally, further actions on Iranian human rights issues come from within the country, even though these are subject to increased pushback from conservative elements in light of the conservative resurgence and the move by legislators to put more power into the hands of civilian militias to identify and suppress social elements that are deemed undesirable. 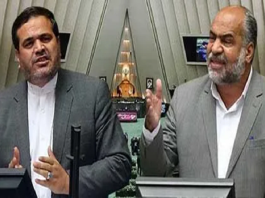 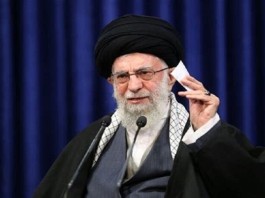 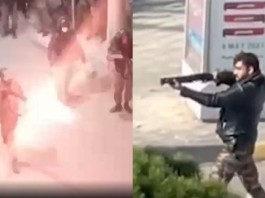