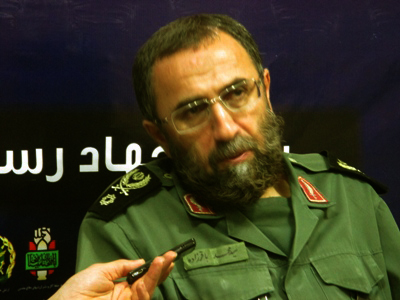 The supreme advisor to the Chief of Staff of the Armed Forces states his goal in this suggestion is to place the control of culture in the country with the IRGC and adds: “By cultural work we don’t mean that everyone goes about his own way to do a cultural work. All work must be done under a unified supervision. Organization in the realm of culture is very important. They must implement a Jihadi management in the realm of culture and some cultural problems need to be solved by the Basij and the IRGC.”