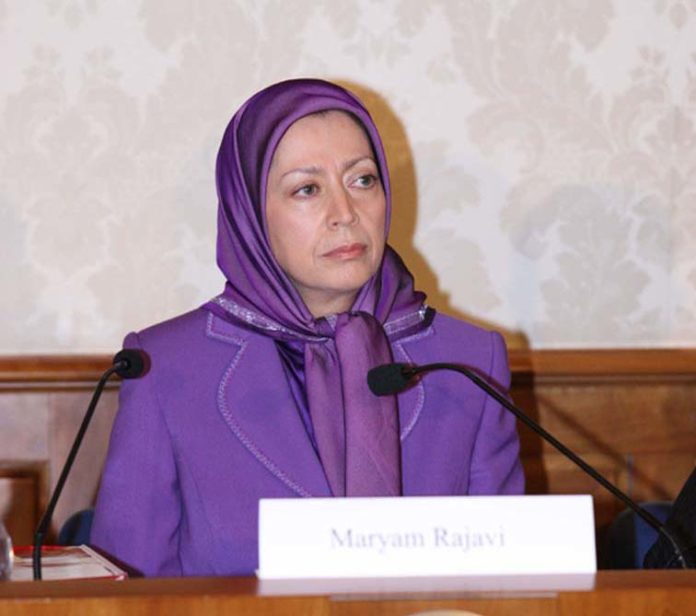 Following remarks by Martin Kobler, the outgoing Special Representative of the UN Secretary General (SG) in Iraq, Mrs. Maryam Rajavi, the President of the National Council of Resistance of Iran described Kobler’s two year conduct as a betrayal of human rights and the RtoP principle (Responsibility to Protect) and a dark stain on UN’s record.

Kobler is at the end of his two year tenure in Iraq.  The Secretary General did not renew his tenure. Scores of politicians in Iraq, Iranian dissidents, thousands of parliamentarians and European and American dignitaries have blamed him for siding with the Government of Iraq and the Iranian regime, and called for his replacement. In particular, they condemned the forcible relocation of more than 3,000 Iranian refugees, members of the People’s Mojahedin Organization of Iran (PMOI/MEK) from Camp Ashraf,  place of  their residence for the past 26 years, to Camp Liberty.

At the UN Security Council July 16 session, in order to neutralize the petition submitted by the residents’ lawyers against his conduct, Kobler blamed the victims and Camp leadership for all the faults. He accused them of violating the rights of the residents and even preventing them from accessing medical services. These lies are a clear invitation to the Government of Iraq and the Iranian regime for future attacks on Camp Liberty.

Mrs. Rajavi stressed that Kobler deceitfully provided bogus reports to the UN Security Council and the SG.  She urged Ban Ki-moon, as the international guardian of the RtoP principle, to send an international fact-finding mission to Liberty and open the camp to journalists, lawyers and Parliamentarians. Mrs. Rajavi reiterated that the only solution to the pressing security situation for Liberty residents is their immediate return to Camp Ashraf.

The UN Working Group on Arbitrary Detention has described Camp Liberty as a prison.  Despite all the guarantees by the UN and Kobler, Liberty has been the subject to three rocket attacks by agents of the Iranian regime in recent months, killing 10 of the dissidents and wounding 170.

In a press conference in New York on July 11, lawyers of the families of Camp Liberty residents announced that they had submitted a petition to the Security Council, and SG demanding that SG initiate a thorough personnel investigation into Kobler’s misconduct. 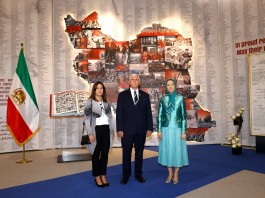