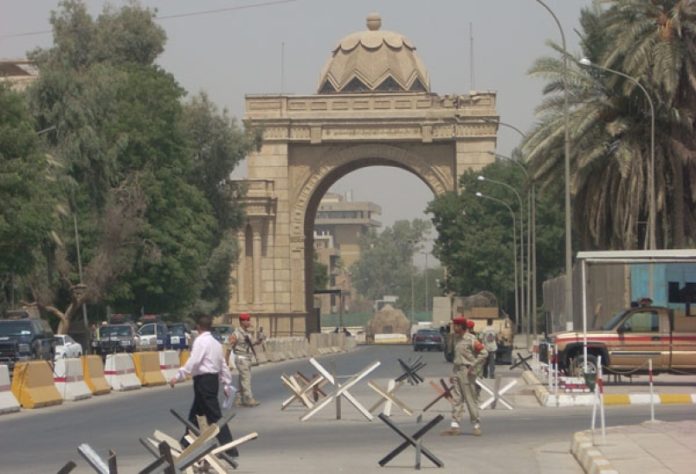 NCRI – The seven Iranian dissidents taken hostages in Camp Ashraf have been transferred on Sunday to a prison known as Sharaf located in Baghdad’s Green Zone area, behind the office of the Iraqi Prime Minister, according to information from inside the mullahs’ regime.

The seven hostages which include six women were transferred from a prison controlled by Maliki’s ‘Dirty Division,’ by special vehicles that had brought in the division’s area for this purpose.

Sharaf prison is a notorious prison that belongs to Maliki’s counter-terrorism apparatus in which Qods forces agents have an active role.

Maliki has deceitfully ordered that once the hostages are displaced from the “Dirty Division”, a by a team from the United Nations be arranged to search everywhere, including the prison and the prison registry books to hide that the fact that the seven hostages had been held there.

The Iranian resistance reminds the United States and the United Nations of their direct responsibility to protect the residents in Camp Ashraf and Camp Liberty and demands for their immediate intervention to visit the hostages, prevent their extradition to the clerical regime in Iran, and secure their release.

The Iranian resistance is also calling on human rights activists to join the worldwide campaign for the release of the hostages and to rescue them from brutal torture by Maliki’s henchmen.

MEK: IRGC Must Be Dismantled