At the end of the last instalment, you learnt that after several horrific attacks on them, the MEK was being forcibly moved to a different camp in Iraq. However, you’re about to find out that they wouldn’t be safe until they were relocated to Europe. 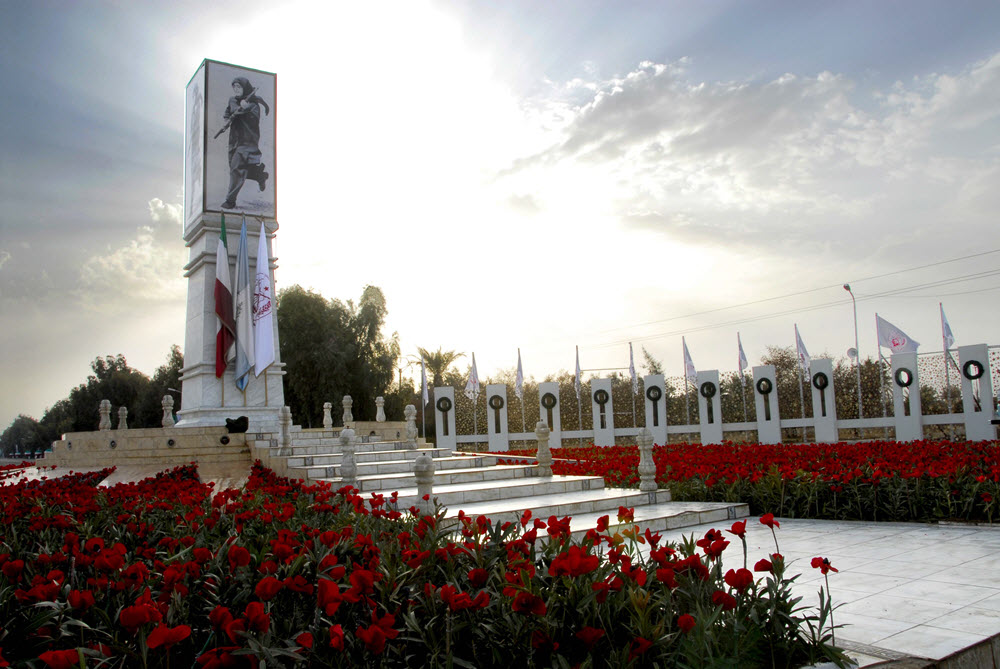 The MEK had transformed their previous home of Camp Ashraf into a fully functioning city, so you can imagine how they felt about being moved to a place which an expert from the Office of the United Nations High Commissioner for Refugees (UNHCR) concluded was unfit to accommodate them.

Camp Liberty no electricity, no running or potable water, no sewage system, no public lighting, no room for recreation, damaged kitchen and dining facilities, and inadequate living quarters. Still Martin Kobler, Special Representative for Iraq and the Head of United Nations Assistance Mission for Iraq (UNAMI), agreed to the relocation without allowing the MEK to view it and produced a report that said it met the international humanitarian standards required.

Kobler’s report actually caused Tahar Boumedra, former Chief of the Human Rights Office of UNAMI to resign in protest at the lies given to the MEK, the international community, and the UN Security Council.

Boumedra said that Kobler’s agreement with the Iraqi government “[violated] each and every article of the Universal Declaration of Human Rights and the corresponding provisions of the ICCRP [the International Covenant on Civil and Political Rights]”.

Still, the majority of the MEK were forcibly relocated to Camp Liberty where, in addition to inadequate living conditions, they were still faced with harassment and violence by the Iraqi security forces on behalf of the Iranian Regime.

The security forces refused deliveries of food and medicine to the MEK and refused the removal of sewage. They also removed protective T-walls against the wishes of the MEK, and refused to let the MEK purchase protective gear.

Then, the attacks began.

In February, June, and December 2013, the MEK was targeted by rocket attacks by the Iraqi security forces on behalf of the Iranian Regime, which left 15 dead and nearly 200 injured. In October 2015, another heavy rocket attack killed 20 more MEK members.

The MEK was eventually relocated to Albania in September 2016, but the fact is that it took far too long for the international community to act.
The MEK were granted protected persons status during all of these attacks and yet it took seven years from the time that the US left Iraq to relocate the MEK to safety. This is not good enough.

It is also not good enough that no one has been held accountable for these crimes, despite calls from human rights organisations for an independent investigation. The MEK members formally at Camp Liberty may be safe in Europe now, but they deserve justice for the attacks against them.