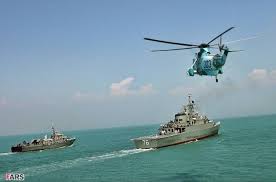 Critics of the talks and of the Iranian regime have expressed concerns that the forthcoming agreement, which is due June 30, will not establish sufficient verification to prove that Iran has seriously curtailed its nuclear development. On Wednesday, Khamenei further justified these concerns by allowing that he would not allow Iran to submit to inspections of its military sites or to permit the interview of its nuclear scientists.

Agence-France Presse points out that this only elaborates on some of Khamenei’s earlier remarks in which he claimed that acceptance of the additional protocol to the Nuclear Nonproliferation Treaty only constituted Iran’s opening of “some access” to international inspectors, but not sites that Tehran deems to be sensitive to national security.

What’s more, other high-ranking Iranian officials have recently made their own statements ruling out inspections of military sites and calling requests for such access excessive and unreasonable. Still, Khamenei’s latest remarks warrant extensive coverage by virtue of his unique authority over virtually all matters in the Islamic Republic. Those remarks also coincide exactly with the resumption of nuclear talks in Geneva, and are being presented by international commentators as another potential sticking point as negotiators race to resolve a number of contentious points in a little more than a month’s time.

Also on Wednesday, Reuters reported that Geneva would double as the site of another series of talks to which Iran can be expected to be a major party. United Nations Director General Ban Ki-Moon announced that Swiss city would host talks starting May 28 to work toward a political solution to the crisis in Yemen, where Iran backs the Houthi rebels that have seized much of the city, while Saudi Arabia supports the government of exiled president Abd-Rabu Mansour Hadi.

Iran is understood to have armed and trained those rebels, and in April a UN Security Council resolution sought to prevent Iran from continuing to deliver weapons and military equipment to the Houthi. But Iran is accused of having tried to defy that ban under the guise of humanitarian shipments, refusing to use a UN-run aid hub in Djibouti or to allow Saudi Arabia or the UN to inspect prospective shipments.

A previous so-called humanitarian shipment was deflected by American warships participating in a blockade of Yemen, and the Pentagon reported that reconnaissance had revealed the convoy to be carrying weapons that were “larger than small arms.” But this week Iran dispatched another  shipment, again calling it humanitarian aid and reporting that it would arrive at the Houthi-controlled port of Hodaida on Thursday.

But despite Iranian statements to the contrary, including threats that war would result from any attempt to stop the direct shipment, on Wednesday it was announced that the 2,500 tonne Iranian shipment would be inspected at Djibouti before continuing on to Hodaida. Iran further announced that it would be routing a later aid flight through Djibouti as well, suggesting that the regime has fully relented in its confrontation with the world community over this issue.

These announcements stand in conspicuous contrast to Khamenei’s refusal to allow intrusive inspections inside of Iran. While it is possible that this simply reflects differing levels of sensitivity of the issues from the perspective of the Iranian regime, it may also be relevant that many critics of the nuclear talks have blamed a soft Western negotiating position for Iranian intransigence and heightened demands.

Critics of the regime, including US Special Envoy for Nuclear Nonproliferation Robert Joseph, who gave an online talk at IranFreedom.org last week, have suggested that increased economic pressure and a credible military threat could compel Iran to accept a nuclear agreement that provides much stronger guarantees to Western governments. Many of the same critics have praised the Saudi-led opposition to Iranian regional influence as exhibiting the strength of conviction that is lacking in current US policy toward Iran.

Iran’s threats about the potential for a wider war in Yemen seem to confirm that the regime sees open conflict with the Gulf States as a realistic possibility – a view that may not be shared with respect to the Western countries and the nuclear issue. 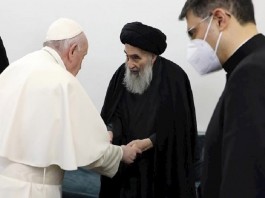 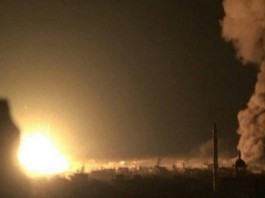 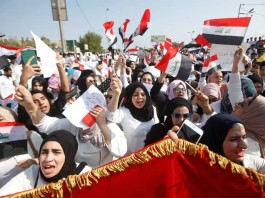