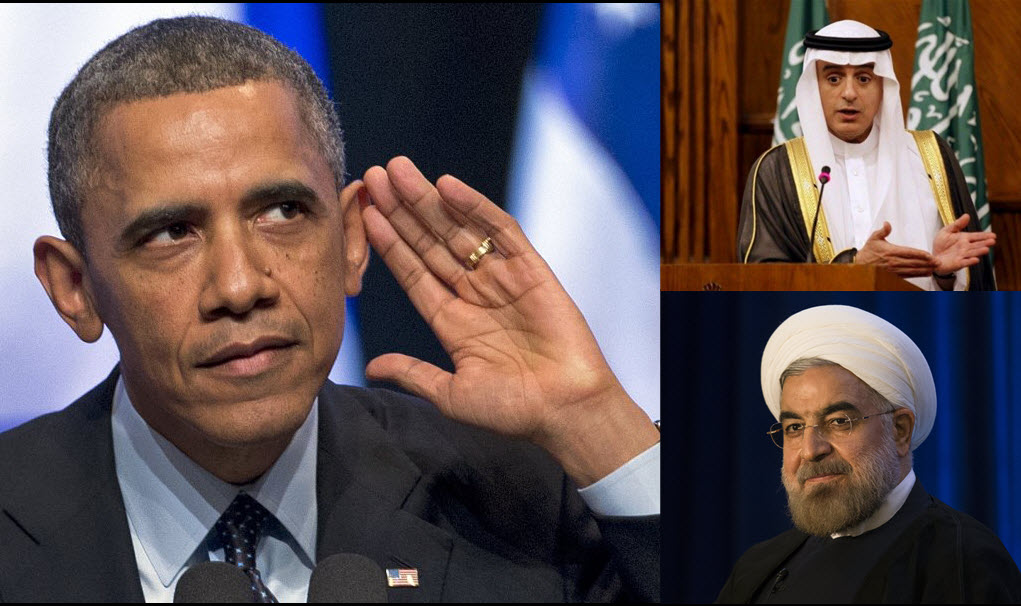 At least three such shipments were already intercepted in a recent two-month period, and more coordinated, multi-party patrols may make it easier to uncover more of the same. For its part, Iran denies that it is supplying arms to the Houthi rebels who are fighting against the government of Yemeni President Abed Rabu Mansour Hadi, who is an ally of Saudi Arabia and the United States. These denials do not seem to be taken seriously. Indeed, some observers maintain that Iranian forces have had a direct presence in Yemen for some time, or that they are effectively controlling the Houthi war effort.

The extent of Iran’s influence in that conflict has helped to spur Saudi Arabia and some of its GCC allies to become directly involved in the conflict on Hadi’s side, in spite of efforts by the Obama administration to discourage a proxy war and promote reconciliation along the lines of what the administration has personally pursued with Iran.

The apparent warming of relations between Iran and the US has only stoked Arab anxiety, however, and has contributed to a situation in which the Saudis and their allies are taking autonomous action to push back against Iran, thereby deepening the overall conflict. Relations between Sunni Saudi Arabia and Shiite Iran grew particular fraught after the Saudis executed a Shiite dissident cleric and the Iranians instigated a mob to sack and burn the Saudi embassy.

Tentative hopes for reconciliation were dashed over the weekend when Iran declined to attend a summit regarding the possibility of an OPEC-led freeze on global oil production. Iran’s refusal to cooperate helped to justify Saudi efforts to scuttle the deal, thus pointing the way to even more conflict.

Although Obama’s discussions with the GCC continued to push for diplomatic solutions to regional difficulties, they also seemed to acknowledge the virtual inevitability of ongoing conflict. In fact, the administration has evidently responded to this by helping to further bolster the Arab states’ security capabilities.

Iran has done its share to demonstrate the importance of such safeguards. Last Sunday the Iranian regime celebrated Army Day, during which military officers boasted of ongoing weapons development and readiness for war. Officials also expressed support for the Iranian ballistic missile program, developments to which defy a UN Security Council resolution governing the implementation of the Iran nuclear agreement.

In March, Iran courted international scorn when it tested three such missiles, two of which bore the words “Israel must be wiped out.” Fox News reported on Thursday that Iran had further contributed to its defiance on this issue by firing a rocket that was intended to take a satellite into orbit. However, it fell short of its goal, arguably indicating the exaggeration that characterizes many Iranian military claims.