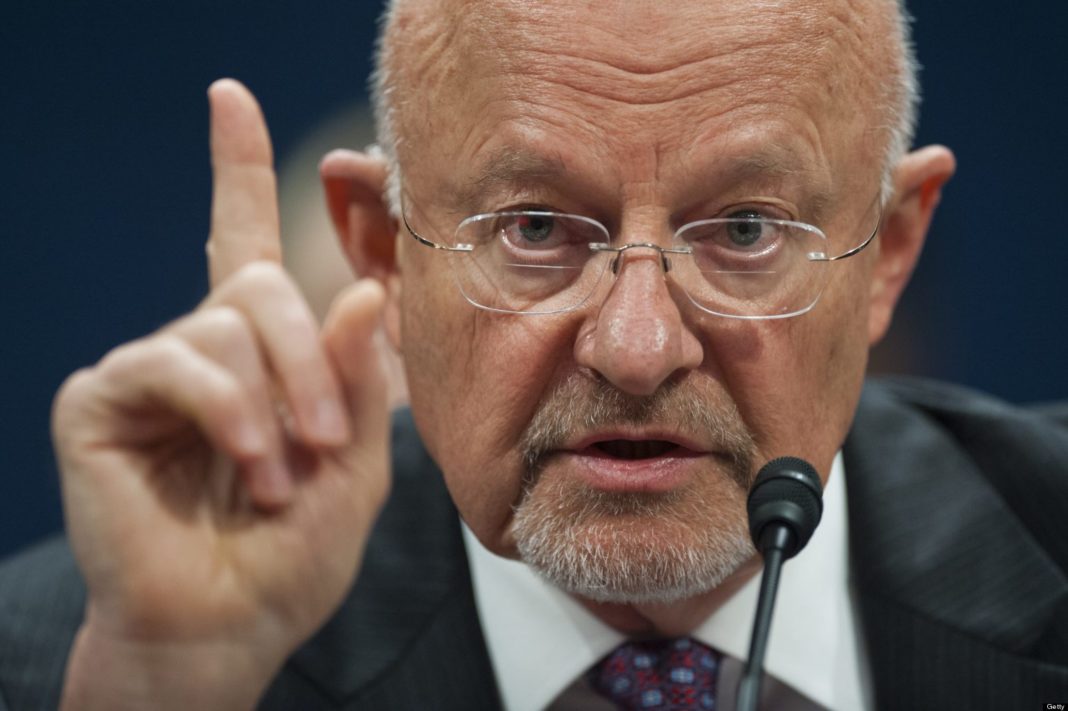 National Intelligence Director James Clapper attributes this confidence to the supposedly unprecedented levels of access and information-sharing established by the deal itself. But critics of that deal have disregarded this argument, alleging that the provisions of the deal are still insufficiently strong to guarantee that Iran is not concealing nuclear weapons-related research and development within secret or limited-access sites.

Under the deal, Iran will have 24 days’ advance notice of inspections, and some nuclear experts including former International Atomic Energy Agency head Olli Heinonen feel that while this may not allow Iran to conceal radioactivity, it could permit them to destroy evidence of tests on nuclear detonators and other components.

Furthermore, inspections of new sites will have to be authorized by an international panel, giving Iran’s allies in Moscow and Beijing, as well as newfound economic partners in the European Union, opportunities to constrain the world community’s verification capabilities.

The AP notes that the intelligence community’s optimistic statements are contrasted by flaws in its previous track record with regard to nuclear verification in general and Iran in particular. David Albright, the head of the Institute for Science and International Security, admits that intelligence officials have uncovered secret Iranian sites in the past, but he adds that this is no guarantee that existing sites will be found in the near future, or that they will be found quickly enough.

Albright also emphasizes that Iran is going to be “taking active countermeasures” to limit inspector access and conceal illicit work from the intelligence community. The AP also quotes former CIA operations officer Reuel Marc Gerecht as saying that the US has never had a great deal of success in developing and maintaining intelligence-gathering sources inside Iran.

While there is some dispute about what was and was not known by Western intelligence ahead of time, the key details of the secretive Iranian nuclear program were not revealed until after 2002, when the National Council of Resistance of Iran announced the existence of the Natanz enrichment site and Arak heavy water facility, drawing on its own network of intelligence inside the country. Despite this, there has never appeared to be a serious collaborative relationship between US intelligence and the Iranian resistance.

In recent months, the NCRI has also used its press conferences to discuss details of the Parchin military base’s role in the past military dimensions of Iran’s nuclear program. Early indicators that such work was being concealed seem to have been borne out by US intelligence as of last month, when satellite images showed bulldozers and other heavy equipment modifying the site.

CBN News pointed out on Wednesday that in spite of this intelligence, Iran still denies that it is concealing evidence. The outlet raises the same questions as the AP regarding the capability of US intelligence to overcome these denials. It quotes Clare Lopez of the Center for Security Policy as saying that China, Pakistan, India, and South Africa all managed to develop nuclear weapons without being detected by either Western intelligence services or the IAEA.

Lopez also declared that the Iranian nuclear program “has always had a clandestine pathway to the bomb.” This conclusion is identical to that provided by the NCRI in several detailed reports of the program and the demonstrable, recurring overlap between its civilian aspects and the infrastructure and personnel of the Iranian military and Revolutionary Guard.

Many opponents of the nuclear deal worry that the neglect of these conclusions and the gaps in Western intelligence will lead to Iran effectively cheating on the deal. And this prospect is tied to further concerns about how Western powers will be willing and able to react. Some feel that by inking this agreement, the Obama administration and its allies have effectively taken the military option off the table.

This view was disputed on Wednesday in an editorial in the Los Angeles Times, which claimed that the deal does not negate a military response and may even strengthen it. That is, it is now clear that a diplomatic pathway has been attempted, and if it fails due to Iranian cheating, many nations will accept the viability of a military response.

Some of the deal’s advocates have added that they believe the verification structures implemented by the deal will allow military strikes to be more effective, because they will give the US and its allies additional information about some targets inside the country. But of course this argument is easily undermined by the above claims regarding the insufficient reach of Western intelligence and IAEA inspections.

Because of this, the debate is likely to remain unsettled for some time, perhaps until conclusive reports emerge of Iranian cheating or of Iran’s long term compliance.