On September 9, the International Atomic Energy Agency (IAEA) confirmed that Iran’s recent activities are in further breaching of its commitments under the terms of the JCPOA.

“Iran has begun installing more advanced centrifuges and is moving toward producing enriched uranium with them even though that is forbidden under its nuclear deal with major powers,” Reuters reported on September 9, quoting an IAEA statement.

This happened while the acting head of the IAEA, Cornel Feruta, visited Tehran on Sunday, September 8, 2019.

Despite the Iranian regime’s destabilizing actions in breaching its commitments under the terms of the nuclear deal, European powers try to minimize Iran’s activities.

On Sunday, September 8, the French Foreign Minister, Jean-Yves le Drian, in an interview with Europe 1, said, “The actions they have taken are negative but not definitive. They can come back and the path of dialogue is still open.”

Iranian regime’s activities are nothing but a blackmailing campaign

Iran’s regime continued breaching of the JCPOA is to putting pressure on the Europeans to somehow aid this regime and offer incentive packages, for which it has officially demanded $15 billion in credit.

These actions, however, as described by the U.S. State Department spokesperson Morgan Ortagus, are nothing but a blackmailing campaign.

“Having failed at piracy, Iran resorts to outright blackmail – deliver us $15 billion or we will further our nuclear developments. Sounds very similar to the threats Iran made a couple months back. It is becoming a pattern,” Ortagus tweeted on September 4. 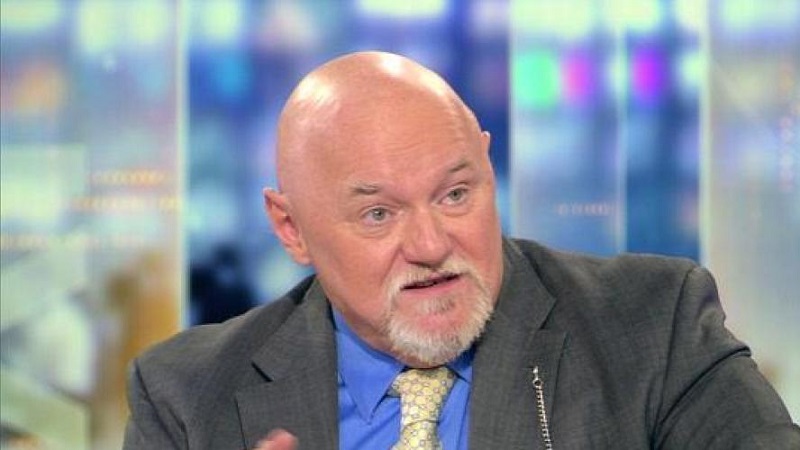 to Bahrain and Deputy State Department spokesperson, wrote, “European and American policymakers must resist the impulse to offer Tehran concessions in the vague hope of encouraging a moderate shift in the regime’s behavior.  Current efforts to provide Iran with a $15 billion line of credit in return for full compliance with the 2015 nuclear agreement is exactly the wrong approach.”

In addition to Ambassador Ereli, another top European politician, Claude Moniquet, in an op-ed in Issues & Insights, wrote, “President Macron has stated that in combating terrorism, France is in total unity with the US. But it is increasingly clear that Washington wants to hold Tehran to account for all of its malign activities, particularly terrorism. Can Paris say the same of itself? It should.”

“The experience from forty years of the ayatollahs’ drama leads to one conclusion: Tehran yields under pressure. Firmness is the only answer. There is no other option” Mr. Moniquet reminded.