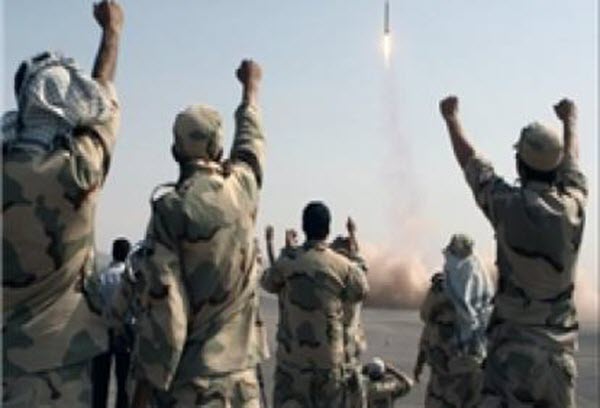 Mandated by Congress, the annual report is the first since the U.S. and five other world powers signed the nuclear agreement with Iran in July 2015, that was supposed to curtail nuclear ambitions in return for ending sanctions. The full report, including classified details, was submitted May 31 to congressional defense committees.

The findings parallel  Michael Eisenstadt’s recent report to the Washington Institute for Near East Policy. He found that Iran’s cyber operations have evolved “from a low-tech means of lashing out at its enemies to a pillar of its national security concept.” He continued, by saying that Iran has been “testing to see what kind of activities it can get away with without jeopardizing sanctions relief and foreign investment.”

However, belief in the agreement is strong in Washington, “It has now been well over a year since the agreement with Iran to stop its nuclear program was signed,” President Barack Obama said at a news conference last week. “And by all accounts, it has worked exactly the way we said it was going to work.”

No assessment of Iran’s compliance with the nuclear agreement was offered by the Defense Department’s executive summary. Instead, it said that President Hassan Rouhani seeks to avoid antagonizing the U.S. while Supreme Leader Ali Khamenei “harbors a longstanding, deep skepticism of U.S. intentions.”

The report also reiterated points from last year’s review, saying that, “Iran continues to seek to control strategic ‘avenues of approach,’ including the narrow Strait of Hormuz connecting the Persian Gulf to the Arabian Sea, and is pressing ahead with covert activities. Iran’s Revolutionary Guard Corps is still trying to improve its ability to ‘support and carry out’ terrorist attacks that advance its interests.”