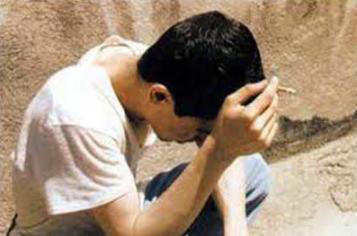 At the start of “Fight Against Addictive Drugs” week in Iran, the Office of Health Promotion and Education of Islamic Republic discussed the 5 million addicts in the country.

ShahramRafifar, head of the Office of Health Promotion and Education at the Ministry of Health in Iran, stated in a June 17thinterview with the Iranian Students News Agency(ISNA) that in addition to addicts, the health of their families, wives and children are also at risk.

According to Rafifar, about 5 million people of the Iranian population are pathologically drug abusers.While these figures are announced, the daily News Paper Arman published in Tehran reported on Tuesday that Saeed Safatian, former Iranian Director General of “therapy” in anti-drug campaign said that he believed the true number of addicts to be closer to 3.5 million. In 2007, Safatian claimed there was only 1.2 million addicts.