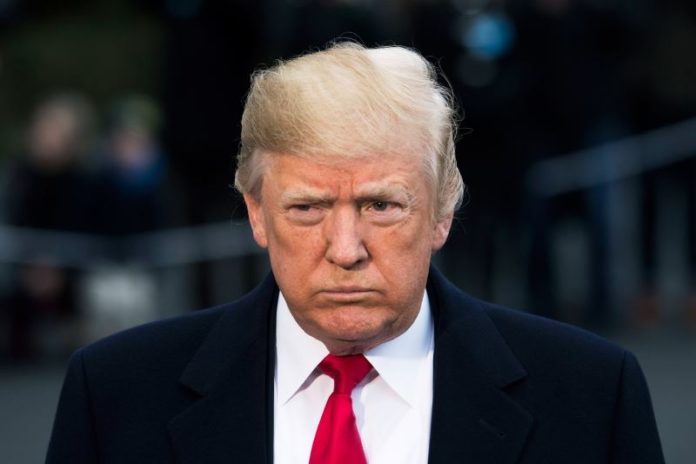 After all, Trump has threatened to pull out of the Iranian nuclear deal if the flaws that he highlighted are not fixed. This threat has even encouraged European countries to propose sanctions against Iran for its use of ballistic missiles and its interference in Syria, Yemen and Iraq in order to show that they are prepared to get tough on Iran.

Yet still, the Regime acts like nothing can touch them and continue to get the Houthis to attack Saudi Arabia with ballistic missiles. This won’t help European nations to convince the US that Iran is abiding by the nuclear deal and that further restrictions aren’t necessary.

Yet, it seems that the Regime is incapable of restraining itself, even though it’s in Iran’s best interests. The Iranian Regime has spent the last four decades proving to the rest of the world that it can’t be trusted to abide even the most basic of norms. This can be clearly seen in the recent protests, partly caused by a draft budget that increased military spending and cut subsidies for the poor, during which Iran cracked down violently on the protesters calling for regime change.

It can also be seen in what the Iranian people were protesting – increased spending on military interventionism in the Middle East, including $20 billion on propping up the Bashar Assad dictatorship since 2011 and millions of USD to the Houthi terrorists in Yemen.

Ironically, Iran’s brutal behaviour will be its undoing. The US will likely withdraw from the nuclear deal and reimpose sanctions on Iran, forcing the rest of the world to do the same if they want access to the US financial system, and then the Iranian people will hit back and rise up against the Regime again.

The Iranian people are tired of a Regime that works for the mullahs and not the ordinary people. All it will take is a spark to bring the Regime down in flames.

Huda al-Husseini, a political writer who focuses on Middle East geopolitics, wrote on Al Arabiya that this period was an important one for the future of Iran and that this represents “an important wake-up call and a chance for the Iranian people to take to the street”.