Iran has an unusually high rate of traffic accidents, with roughly 17,000 casualties each year, with people aged 15-30 being the main victims. Iran has the 2nd highest car accident rate in the Middle East and the 8th highest in the world, behind countries like Libya, Thailand, Malawi, and Congo.

This is mostly blamed on poor safety laws, damaged roads, the use of older, non-standard vehicles, and severe failures in the emergency services.

The roads in Iran are very poorly maintained, particularly in mountainous regions, and the roads that are over 80 years old fail to meet the volume and technology demands of today’s traffic. Both the police and officials involved in the regime’s Road and Construction Ministry admit that these conditions contribute largely to the problem. 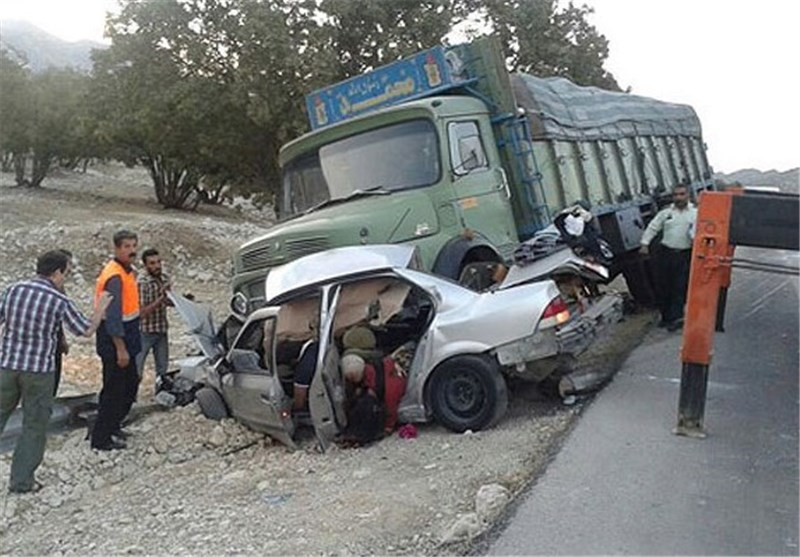 With lax safety laws and car manufacturers out to make the most profit possible, many vehicles in Iran are of poor quality and fail to meet international standards. For instance, the Pride, Iran’s most popular and affordable car, often comes without airbags or anti-locking-brake systems.

Former Iranian Health Minister Seyed Hassan Hashemi blamed the car industry for these problems, according to the state-run ISNA news agency on August 18.

Hashemi said: “The car industry is imposing cruelty on the people. However, considering the fact that people’s lives matter less, there is probably no ear in this industry, nor in the parliament… there has been much talk in the government in this regard, yet there is no necessary power to prevent the manufacturing of certain vehicles.”

He failed to note, however, the extreme corruption amongst the Iranian Regime officials who are profiting off low quality, unsafe goods, like cars, that risk the lives of the Iranian people. The Regime certainly has the power to prevent dangerous goods from making their way to the Iranian people – they’re just choosing not to.

We know that it is specifically the Iranian made cars to blame because road traffic police chief Mohammad Hossein Hamidi explained in March that imported vehicles, even those that are second-hand and over ten years old, have caused “no injuries or deaths for the passengers even in major accidents”.

He said: “Making the vehicles safe will reduce Iran’s road accident casualties by at least 40 to 45 per cent.”

In the past few years, the high number of road accidents and the deaths and injuries caused by this has sparked debate in the Regime’s state-run media and discussion among senior officials, but this has failed to resolve the problem.

Another Child Suicide in Iran; Reza Had No Hope