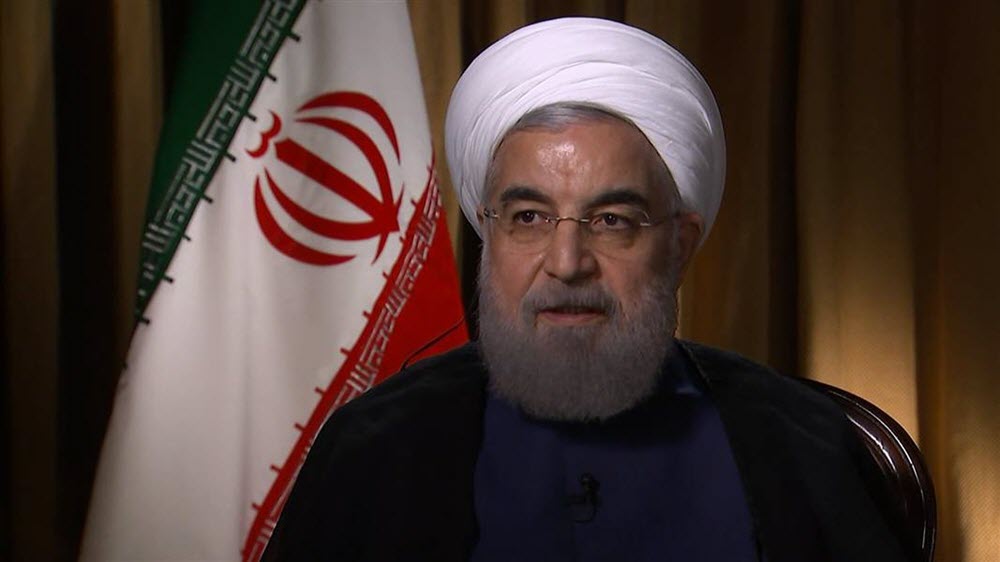 That’s why the Houthis launched seven missiles at civilian targets (including airports) in Saudi Arabia over the weekend, killing one and injuring two. This is not the first time that the Houthis have fired missiles at Saudi Arabia in violation of international laws, but one thing is clear: the Houthis are uninterested in bringing an end to the conflict.

Fahad Nazer, a political consultant to the Embassy of Saudi Arabia in Washington, wrote on Arab News: “The Houthi rebels’ attacks on Sunday are not an indication of an ascendant power but rather a desperate attempt to suggest their defeat is not imminent when, in reality, they simply cannot survive given their isolation both domestically and globally. It is Iran that is keeping them from collapsing completely, but that too is not sustainable.”

Also evident is that the Iranian Regime has been supporting the Houthis by providing them with missiles, technology and launchers, in clear violation of two United Nations resolutions. After all, the Houthis did not have that equipment when the conflict began. This is agreed upon by Saud Arabia, the US, and many other countries: Iran is supplying these weapons in order to wage a proxy war on Saudi Arabia.

Nazer wrote: “Iran and its client militant, non-state actors have shown repeatedly that they will not adhere to the norms, conventions and laws of the international community.”

Now the Saudis, especially Defence Minister and Crown Prince Mohammed bin Salman, have made it clear that Iran will not be allowed to destabilize the region using the Houthis as its newest proxy militia. These are not empty threats; the Saudis are standing strong against Iranian expansionism and aggression.

Nazer wrote: “The Saudi leadership has issued several clear warnings to Iran not to continue its destabilizing activities in the region and not to think it will be allowed to threaten the security of the Kingdom by its continued support of the Houthis. It is only a matter of time before Iran regrets its nefarious activities. Much like its client Houthis, its destructive policies will come to an end sooner or later.”