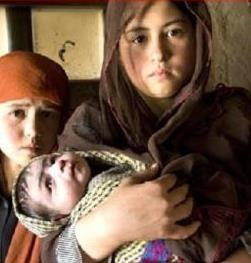 According to the International Covenant on Child Rights, to which Iran is a signatory, all individuals under the age of 18 are considered children. The International Covenant also prohibits child marriage. This is while, according the Iranian law, the legal age for marriage for girls is 13 and boys 15, but the law also permits the father or grandfather to allow their child to marry before the age of 13.