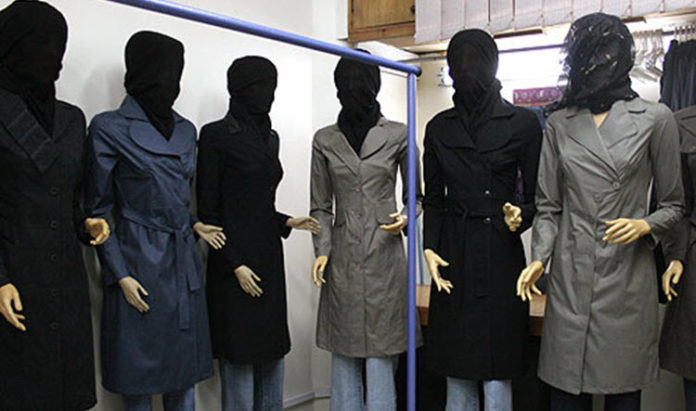 At a recent meeting, he spoke about the the regime’s monitoring of women’s veiling over the past 15 years, and that the situation has worsened, saying that, “the current status of the hijab and virtue does not conform to an Islamic society.”

At the “virtue and the veil” meeting, held on August 12, addressed “the area of chastity and public morality”. Tehran Prosecutor Abbas Jafari-Dolatabadi said, “24 departments have responsibilities… Despite the fact that specialized courts have been set up in Tehran to encounter these types of offenses, a lack of coordination among relevant departments, has prevented progress.”  he also stated that the presence of people who do follow the regime’s rules “is predominant in public places such as parks, restaurants, etc. and it is necessary to overcome this atmosphere by providing solutions.”  He called on the regime officials to deal with “offenses against public chastity and morality.” (State-run news agency ISNA, August 12, 2016), referring to Khamenei’s orders on women’s veiling.

On July 20, 2016, Khamenei said, “Any discussion over the voluntary or mandatory nature of the Hijab (women’s veil) is deviatory, and does not have any place in the Islamic Republic…. If it turns out that something is religiously unlawful (haram), the Islamic regime is duty-bound to stand against such haram.”

The Women’s Committee of the National Council of Resistance of Iran issued a statement condemning “the Iranian regime’s backward and repressive positions against women. There is no doubt that in fear of the Iranian people and women’s growing protests, the misogynist regime seeks the remedy in further escalation of oppression of women. They know, however, that this will only foment the Iranian people’s fury against the regime as manifested in the protests by various strata of society.”