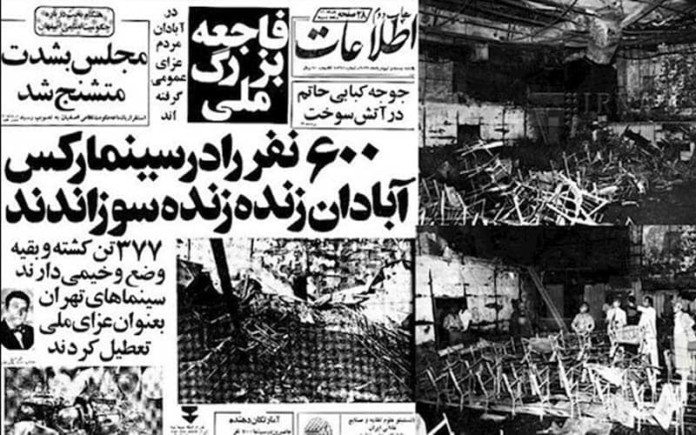 In an interview with the semi-official Tarikh Iran channel, former Iranian member of the Parliament (Majlis) and a key official in three former administrations,

Interviewer Hossein Dehbashi: I did not get my answer. We were talking about the Cinema Rex. You said, “There was imagination that some individuals who tended towards the [former] government carried out the act to terrify citizens. After all these years, Mr. engineer, we now know who set fire the Cinema Rex. Why did they fire?”

Interviewee Mohsen Safaei Farahani: You must ask them.

Dehbashi : No, they actually aimed to attribute something to the government, or did they have problems with the cinema?

Dehbashi : Look, doctor, these issues related to the post-Revolution era.

Safaei Farahani: OK, I get it.

Dehbashi: I say that the Cinema Rex fire was a crime under any criterion!

Safaei Farahani: Where did those people go later?

Safaei Farahani: That’s all. I would like to tell you that what is happening today is the same one, nothing more happened.

Safaei Farahani: It means that few people have been permitted to make crucial decisions about power.

On the twilight of August 19, 1978, four men with gasoline cans entered Cinema Rex, located in an impoverished district in Abadan city, southwestern Iran. They calmly spread gasoline inside the salon while audiences were watching the movie The Deer.

Around 8:20 pm, the attackers barred the entrance doors and left the place after dropping lighting the fuel. According to reports, no one escaped the building, and everyone died in the fire. In its August 20 frontpage, the Ettela’at daily wrote, “600 people burned alive in Abadan’s Cinema Rex.”

The event was a significant turning point in the people’s anti-monarchic revolution. Given the anti-Shah theme of the movie The Deer, several people accused the Shah and his criminal Intelligence and Security Organization [SAVAK]. Meanwhile, the monarchic dictatorship never made serious investigations into the crime.

After the overthrowing of the Shah regime, from August 25 to September 4, 1980, the Revolutionary Tribunal oversaw 17 court sessions that involved 26 individuals’ trial. The ayatollahs claimed that they managed to capture the only survivor of the four-person arson team, Hossein Takbalizadeh.

Takbalizadeh identified himself as an unemployed drug addict in his defense, which raised questions about his motive for the crime. Eventually, the regime hanged him and five others in public to end the case. Of course, the real beneficiaries of the crime—and the operatives—were never put on trial.

Now, after 42 years, “an official and MP” in three different cabinets admit that later members of the Majlis were involved in the crime and untied a historical knot. He did not mention the names of perpetrators and criminals; however, this considerable revelation exposed that the ayatollahs did whatever they could to take power, and the people of Iran were the first victims of their inhuman rule.

Who Is Assadollah Assadi, the Iranian Diplomat on Trial for Terrorism Charges? 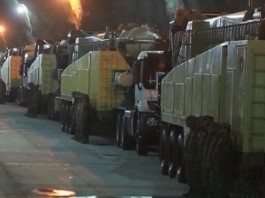 Missile Cities at the Cost of Iran People’s Starvation 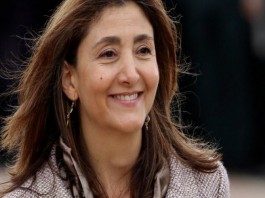 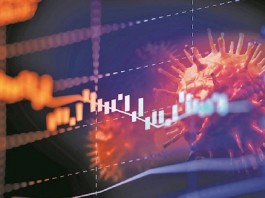 Initial Outlook for Iran’s Upcoming Year, Deadlock With No Solution