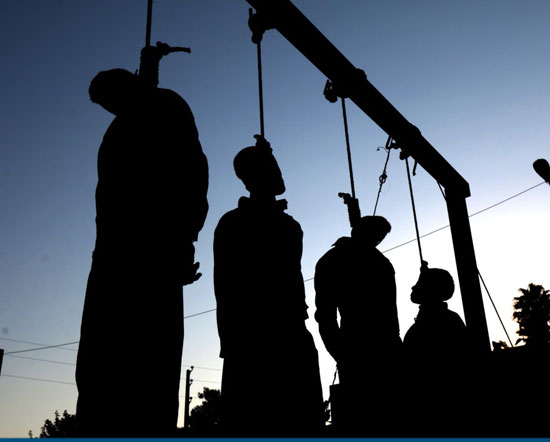 The four men, Bahram Kiani, Edalat Rahimi, Mohammad Jamshidi and Jahanbakhsh Bخroumand were hanged in one of the main squares in the city. Another prisoner was hanged in city of Marvdasht.

On Friday, U.N. Secretary-General Ban Ki-moon’s said in his annual report to the General Assembly expressed alarm at the recent increase in executions in Iran.

The report said: the promises made by Hassan Rouhani “have not yet led to significant improvements, and restrictions on freedom of expression continue to affect many areas of life.” 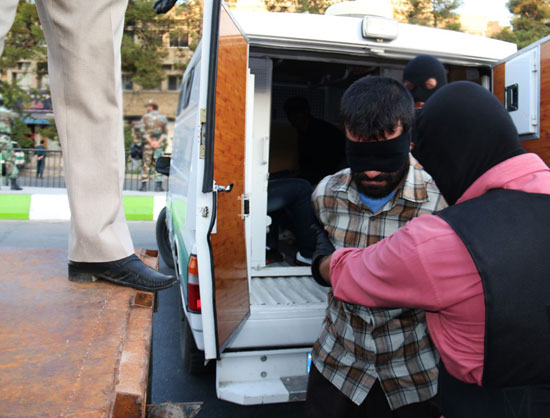 He also criticized Tehran for carrying out death sentences on juveniles. “According to information gathered from reliable sources, more than 160 juveniles are currently on death row and at least two have been executed in recent months for crimes that they committed when they were younger than 18,” Ban’s report said.

Under so-called ‘moderate’ Hassan Rouhani the country has faced highest number of executions in a year compared to any Iranian regime’s president for the past 25 years. 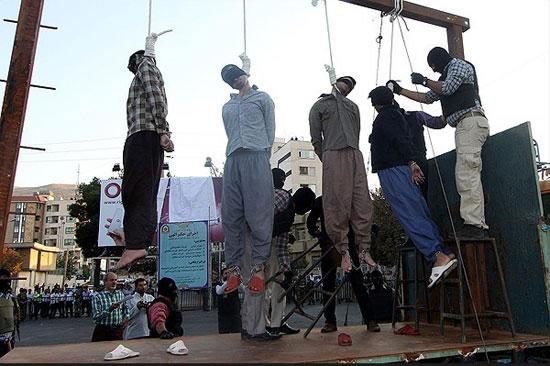 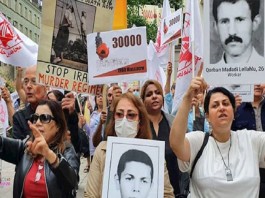 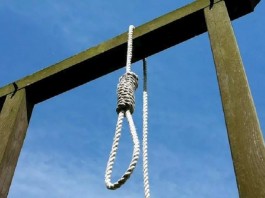 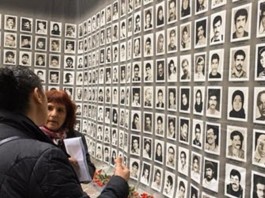