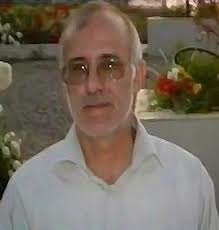 The authorities have told Ali Moezi that they intend to bring new bogus charges against him to prevent his release after the end of his sentence period.

On numerous occasions, agents of Ministry of Intelligence and Security (MOIS) have told Mr. Moezi: “We will torture you to death in prison and you should not get out of prison alive.”

Mr. Moezi has refused to attend the regime’s courts that he considers unjust and all the past sentences have been issued without him being present.

In Gohardasht prison in the city of Karaj, a group of political prisoners also held a ceremony on Sunday to honour the memory of Ali Saremi, prominent political prisoner and a member of the People’s Mojahedin Organization of Iran (PMOI/MEK), executed in Tehran’s Evin Prison on December 28, 2010.

Mr. Saremi, 63, had spent a total of 24 years in the prisons of the Shah’s regime and under the mullahs’ rule in Iran. 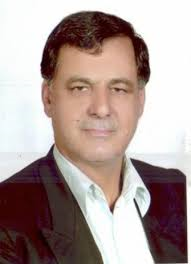 He was arrested for the last time in September 2007 during a ceremony marking the anniversary of the 1988 massacre of political prisoners in Iran in which he played an active role to organize.

Despite pressures by prison authorities to prevent any activity in this regard, a large group of prisoners succeeded in holding the ceremony in section 12 of Gohardasht prison.

The participants pledged to continue the path taken by Mr. Saremi in resisting against the clerical dictatorship in Iran.