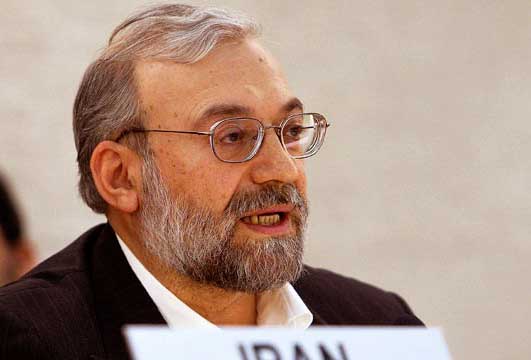 Larijani said: “This is a matter of pride for our judicial system and our security apparatus and we expect the international bodies and the world to praise this great service to mankind. Regrettably, however, instead of praising Iran, the international bodies have turned the increased number of executions that shows the resolve of Iran in confronting drugs, into a pretext to attack the Islamic Republic of Iran on the human rights issues. Clearly, the aggressions against Iran under the banner of human rights have no human rights grounds and in fact the main objective of this criticism of the executions is the issue of Qisas while Qisas is the right of citizens and it is a source of life.”

In this meeting, Rahman Fazli referred to the brilliant dossier of the Iranian regime in this regard and said: “These achievements should be introduced in detail at the international level by our diplomats.”

According to reports by international bodies, the Iranian regime had the highest annual number of executions in the world as normalized to the population of the country.  The regime has been criticized by international human rights groups, including Amnesty International and the reports by Ahmed Shaheed, Special Rapporteur.

In just the last couple of months, January and February 2014, the Iranian regime has executed 150 people. 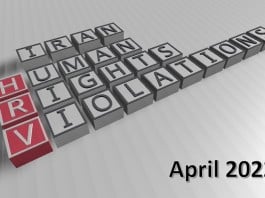