He added: “Regrettably, the most deaths relate to the age group of 15 to 49 years old.” 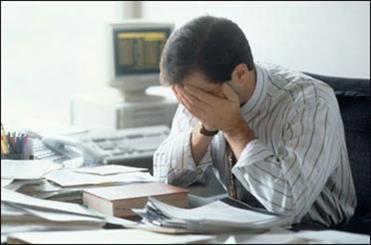 The Deputy Minister of Health of the regime announced: 24% of the country’s population or around 20 million are suffering from malnutrition, 10 million living in the city outskirts have no sanitation, and 21% or around 18 million of the population suffer from mental disorders caused by daily pressures.

These figures are terrifying enough and according to reports from inside Iran and as reported by the Iranian opposition, 50 million people in Iran are living under the poverty line and at least 4 million go to sleep hungry every night.