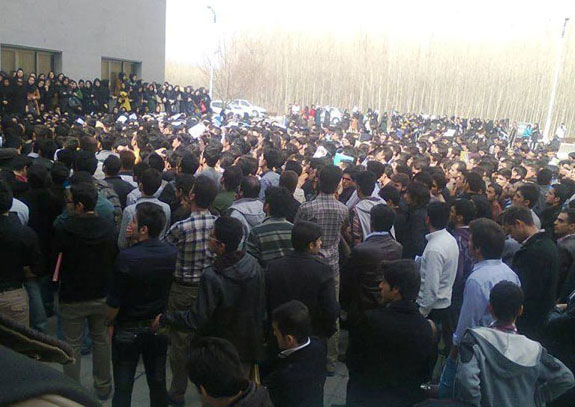 The body of Sheida Hatami, a 24-year-old graduate student in soil science and biology, was found around noon on March 1st in the girls’ dormitory of Orumieh University. The brother of Sheida Hatami says signs of wounds in the head, face and hands of his sister were evident.  University officials and security agents have not provided any convincing answer to her family so far. 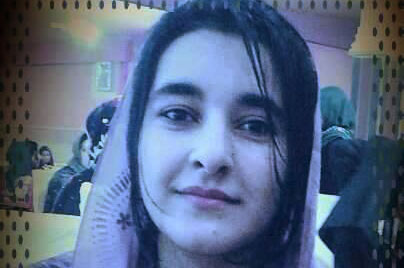 A family member of Sheida Hatami said: “She was a solemn and graceful girl and she was successful in her academic life.”

The students criticized university authorities, who called the death of Hatami a “suicide”, revealing their efforts to distort reality. Students emphasized that Hatami was murdered and demanded her killer, or killers, be identified. Her parents also reject the notion that their daughter committed suicide. Eyewitnesses who have seen the body of Hatami up close say that based on the nature of her wounds; it is unlikely that she committed suicide.

The Iranian regime has been out in full force over this past week, making the lives of its people worse and showing why the...
Read more
Protests

Iran’s state media, affiliated to both factions of the regime, are warning each other about the collapsing situation of the country and blaming the...
Read more
Protests

The anger and hatred of the people towards Iranian wrestling champion Navid Afkari's execution has frightened the Iranian government so much that state media...
Read more
Go to mobile version