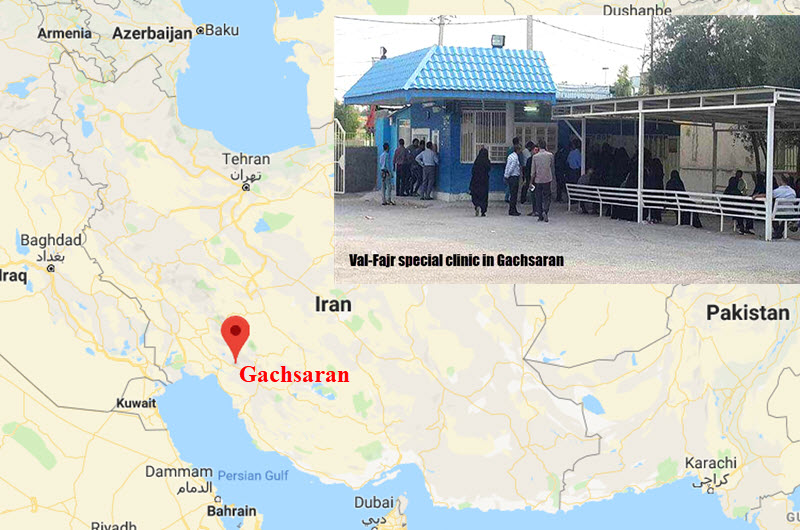 One of the physicians of the clinic said, “On behalf of myself and my colleagues I apologize to my city’s people and the patients for absence of physicians in the Val-Fajr clinic. However, we physicians, like other communities, have our own special problems and concerns.”

This specialist physician said, “We have held many meetings with officials in this regard, but with no results.”

He added, “I hope that after several months, officials from the province and the city of Gachsaran will respond to the problems and concerns of specialist physicians of the Val-Fajr clinic and the hospitals of this city, and they tend to the demands of the doctors.”

In this regard, Sohrab Seyedi, president of health and hygiene office in Gachsaran, said, “This group of physicians are new and their wages are not paid just for several months, while the senior physicians were not paid since October 2018!” He added, “This problem is not limited to this city and there are similar problems in many parts of country.”

Seydi continued, “The current conditions of country require more patience form physicians, even though aside from physicians, nurses and obstetricians also have their particular demands.”

More than 300 patients visit the Val-Fajr clinic every day, and about 37 specialist physicians are working in the facility.