It has been more than  80 days since protestors across the globe started a hunger strike to denounce the attack on Camp Ashraf, Iraq and the capture of seven camp residents by Iraqi forces.  Today, Iran News Update brings you the most recent hunger strike news and global responses.

Iranian dissidents in Camp Liberty, Geneva, London, Melbourne, Ottawa, Berlin and most recently Rome and Stockholm have refused food for seven weeks now.  The physical conditions of the hunger strikers are reaching a critical point as participants are suffering from fainting, failing eyesight and heart and digestive problems.

The protestors have two demands that must be fulfilled to end their strike:

•The U.S. and the UN are to deploy Blue Helmet peace-keeping troops to protect the residents of Camp Liberty, Iraq

Meanwhile, the attack on Camp Ashraf and the capture of seven hostages has sparked international conversation especially within human rights organizations.   Amnesty International issued an Urgent Action this past Tuesday declaring, “The seven Iranian exiles abducted on 1 September are now known to be held by the Iraqi security forces at an unofficial detention facility in central Baghdad.  They are at risk of torture and other ill-treatment and could be forcibly returned to Iran.”

The statement continued, “The seven Iranian exiles were abducted on 1 September 2013 from Camp Ashraf, about 60km north-east of Baghdad in Diyala governorate, when armed men raided the camp and shot and killed 52 residents. Video footage and photographs showed that many of the 52 had been shot in the head, some while handcuffed. Eyewitnesses from the camp said they had seen the seven people in handcuffs, being beaten, thrown to the ground and then taken away in a white minibus.”

Amnesty International urged “calling on the Iraqi authorities to realize the seven Camp Ashraf residents and to immediately disclose their whereabouts and ensure that the seven people are protected from torture and other ill-treatment and have access to a lawyer of their choosing.”

Additionally, the UN Refugee Agency (UNHCR) issued a statement this week calling for a “renewed effort from states to relocate former Camp Ashraf residents.”   UNHCR and the United Nations Assistance Mission in Iraq (UNAMI) called upon the Government of Iraq “to take all possible measures to ensure the safety of the residents.”

UNHCR and UNAMI stated jointly they “remain gravely concerned about the fate of seven missing individuals formerly residing in Camp Ashraf who disappeared on 1 September and call on the authorities to locate them, ensure their wellbeing and safeguard them against any forcible return.”

Since 2011, UNHCR, together with UNAMI, has been engaged in an effort to find relocation opportunities outside Iraq for some 3,200 former residents of Camp Ashraf. In total, UNHCR has so far been able to secure the relocation to third countries of 300 residents. 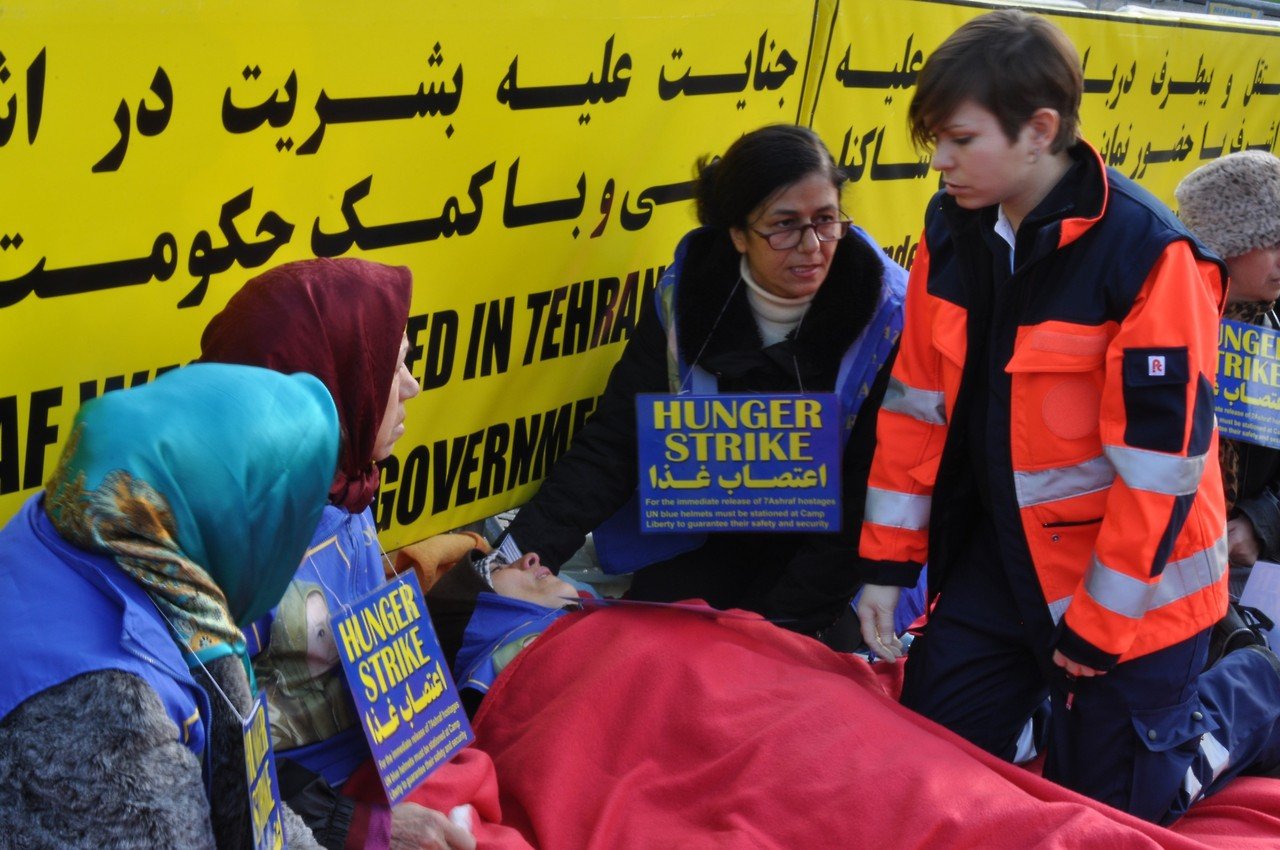 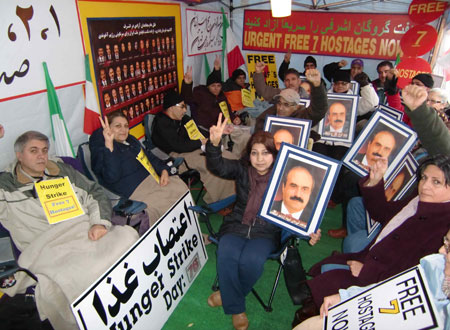 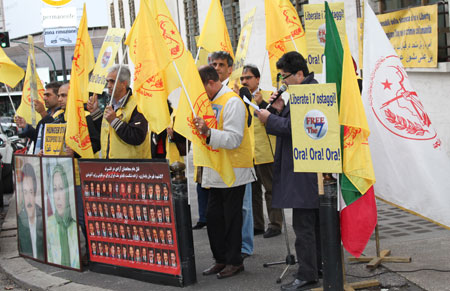