There are nearly 300 people reported dead so far in the flooding that hit almost all of Iran, although the Regime has hidden plenty of evidence and claims this number to be 62. The Regime has even threatened Maryam Rajavi and the Iranian Resistance if they hep the Iranian people to reveal the true extent of the crisis. 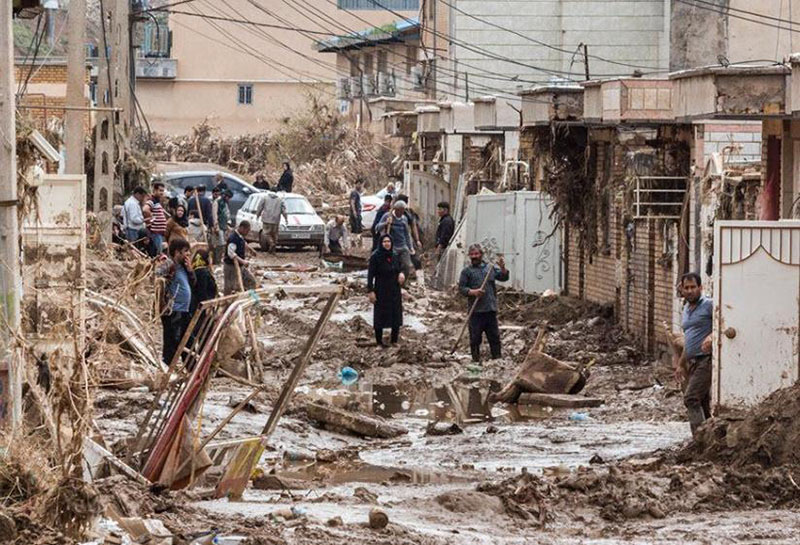 Maryam Rajavi said that flooding crisis was showing no signs of improvement, especially given the fact that there are no temporary shelters for those forced to evacuate, no food, clean water, or medicine being delivered to flood hit areas, and no rescue efforts to find survivors or retrieve the bodies of victims.

That  is why Maryam Rajavi called for the Iranian people to “form popular councils for independent relief action to bring aid to the flood victims”, which would show solidarity and unity among Iranians in the face of the Regime’s callous abandonment of the people.

Maryam Rajavi tweeted: “The resources of the Revolutionary Guard Corps (IRGC), Army and the government must be placed at the disposal of people. The regime must open the way for international relief efforts. However, it has so far obstructed national cooperation and international aid.”

Maryam Rajavi laid the blame for this crisis squarely on the Iranian Regime for not only their lack of support once the floods had occurred, but also their wilful disregard for public safety over the past 40 years, as evident by the fact that they had: 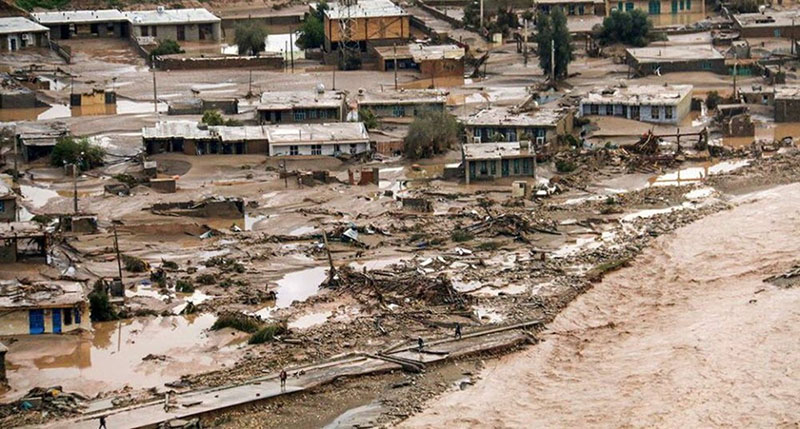 Maryam Rajavi tweeted: “The devastating flash floods and its victims and extensive damages constitute a national disaster whose culprit is the anti-human clerical regime.”

Even the member of parliament for Ahvaz has said that the flooding was in part caused by the “lack of waterway dredging and management”; something that Maryam Rajavi had previously said, noting that the Regime had only sent “mostly weary and faulty machinery” to ease the crisis.

Maryam Rajavi said: “The mullahs are responsible for leaving the country defenceless in [the] face of natural disasters by destroying the environment with irreparable deforestation, huge embezzlements and wasting Iran’s resources for repressive, terrorist and war-mongering ends.”

Maryam Rajavi said that the regime “must be held accountable for the countless victims and millions of refugees caused by the recent floods.”