Maryam Rajavi first became involved in the MEK in the 1970s, when they were protesting against the Shah’s Regime. Her brother Mahmoud was also a MEK member and was a political prisoner during the Shah’s rule, while her older sister Narges was killed by the Shah’s secret police (SAVAK) in 1975.

In 1982, her sister Massoumeh was arrested by the Regime and despite being pregnant was tortured and executed.

As President-elect of the NCRI, Maryam Rajavi has been a great challenge to the theocratic rule of the mullahs in terms in terms of policy and ideology. Let’s look at some of her biggest achievements. 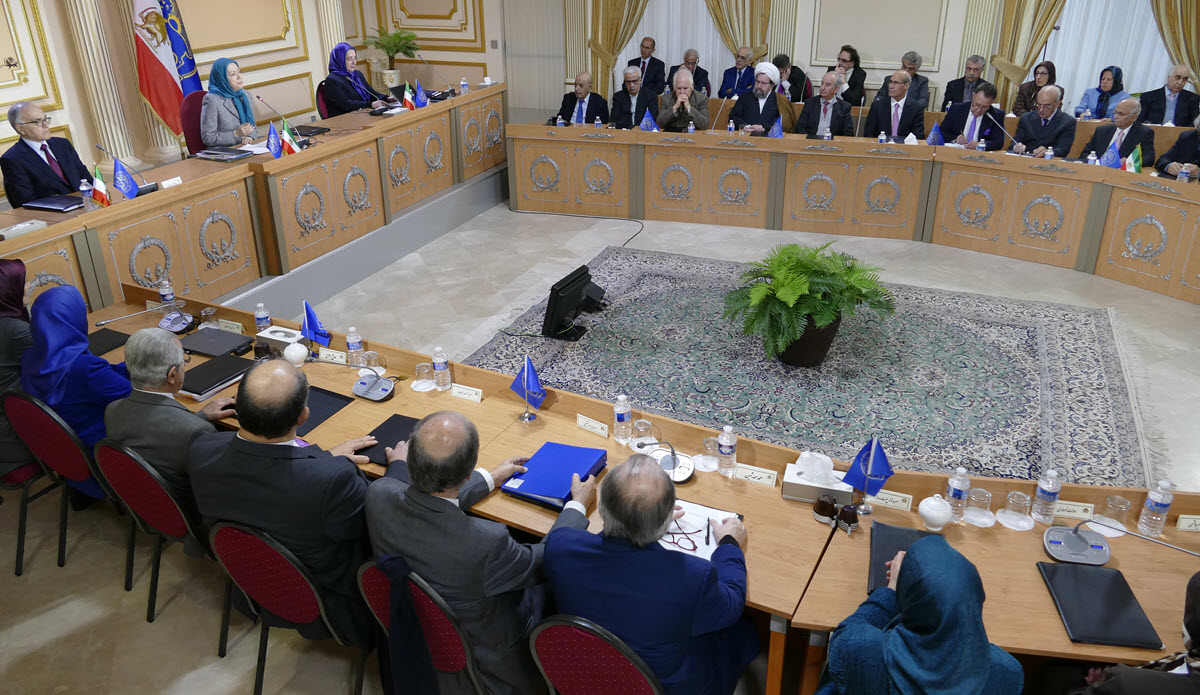 In a 1996 speech, Maryam Rajavi linked the women’s equality movement to the struggle against fundamentalism and cited women as the main force for social justice and in her ten-point plan for a Free Iran, she advocates for full gender equality. Her commitment to that can be seen in how the NCRI is run. Under Maryam Rajavi’s leadership, over half of all key positions in the NCRI are held by women, compared with none in the Regime.

Thanks to decades of vicious propaganda about the MEK and the NCRI from the reigning mullahs and the Shah before them, many in the international community saw the Resistance through the lens of the dictators.

Maryam Rajavi has led a global campaign to highlight that the Resistance is the only true hope for democratic change in Iran and has brought on board many prominent personalities from around the world. This has led to increased support and international credibility for the NCRI and MEK.

As mentioned above, the propaganda campaign resulted in the MEK wrongly ending up on terrorist watch lists in Europe and the US in an effort by these countries to appease the Regime.

Maryam Rajavi was a major player in the campaign to remove the MEK from these lists, especially as the MEK was providing the West with information about the Regime’s crimes, including their clandestine nuclear programme.
The MEK was delisted by the UK in 2008, the EU in 2009, and the US in 2012.

Defence and Relocation of MEK members at Camps Ashraf and Liberty 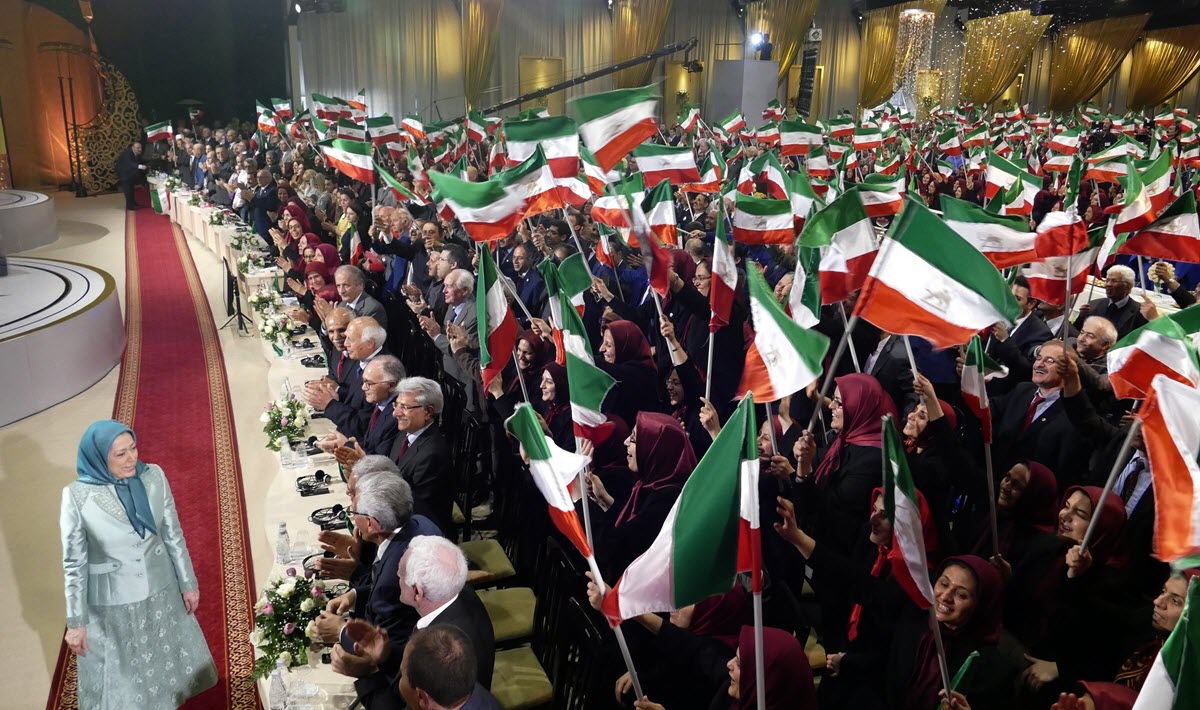 Over 3,000 members of the MEK were living in exile in Iraq because they were not safe in Iran, but were further endangered when the US transferred their protection from the US army to the Iraqi government.

The Iranian Regime, which has great control in Iraq, ordered attacks on the MEK members which led to over 100 deaths and left thousands injured, and the care of the MEK members was transferred to the United Nations.
Still the Regime attacked the MEK members, and so Maryam Rajavi led an international campaign to have them relocated to safety in Albania in 2016.