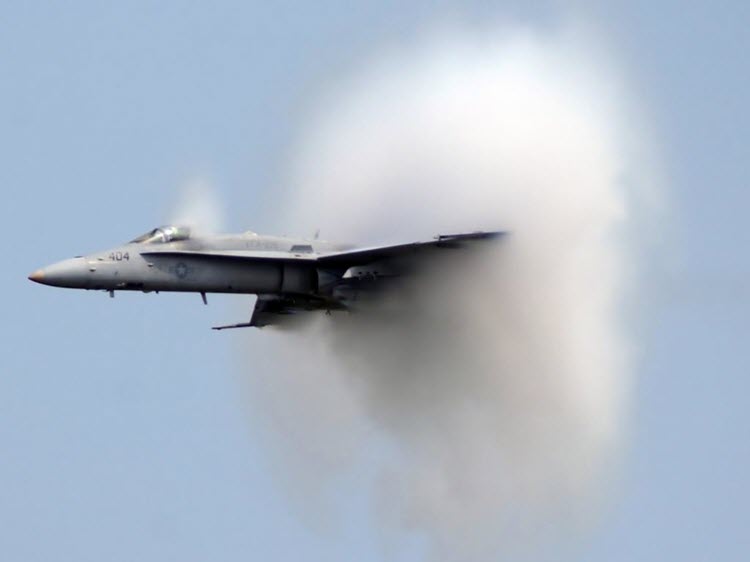 This is the first such incident between forces supporting President Bashar al-Assad of Syria and the United States, since the start of the civil war in 2011, and the confrontation highlights the escalation between the two opposing forces.

The US has been directing the military campaign in Syria and Iraq against the Islamic State, according to officials.

On Sunday, at around 4:30 p.m, when American-backed ground Syrian fighters, who are officially called the Syrian Democratic Forces, were attacked and forced from their positions in the town of Ja’Din, south of Tabqahby, by what the Pentagon described as “pro-Syrian regime” forces. Several of the American-supported fighters were wounded.

The main focus for the United States is battling ISIS, also known as ISIL. American advisers and air power supported Syrian Kurdish and Arab fighters, this month beginning the battle for the militants’ self-declared capital, Raqqa.

In a New York Times article by Michael R. Gordon and Thomas Erdbrink, they write, “Even before that battle is over, however, tensions have risen over control of eastern Syria as Iranian-backed militias, including the Lebanese group Hezbollah, have moved to extend their reach toward areas where the American-based fighters are also operating,” and add, “Not only are forces loyal to Mr. Assad interested in controlling the oil-rich Deir al-Zour Province and relieving the pressure on a Syrian military garrison that has been surrounded there, but the Iranian-backed Shiite fighters are also believed to be trying to link up with Iranian-backed militias in Iraq and establish a supply corridor that runs from Syria to Iraq and, eventually, to Iran.”

In March, the United States had airlifted hundred of Syrian fighters and their American military advisers near Tabqah, in a successful push to cut off the western approaches to Raqqa.

American warplanes buzzed the pro-Assad troops in what the Pentagon called a “show of force,” to frighten away the adversary forces, and this appeared to put an end to the fighting. The Americans tried to defuse the situation by calling their Russian counterparts from Al Udeid Air Base in Qatar.

However, at 6:43 p.m., a Syrian SU-22 warplane dropped several bombs near the American-backed fighters. Col. John J. Thomas, the spokesman for the United States Central Command, which oversees American military operations in the Middle East, said that all attempts to warn the Syrian plane away from the area using an emergency radio frequency failed. American advisers were not in the immediate vicinity of the bombing by the Syrian SU-22.

That was when the F/A-18 “Super Hornet,” patrolling the area after being launched from the George H. W. Bush aircraft carrier, shot down the Syrian plane. A statement by The American-led task force fighting the Islamic State stated that it was taken under rules of engagement permitting the “collective self-defense” of its Syrian partners.

Earlier this month, an American F-15E shot down an Iranian-made drone, after it attacked American fighters in southeastern Syria. The United States has set up A garrison, has been set up at al-Tanf in southeastern Syria, where Syrian fighters and American, British and Norwegian advisers have been based. The United States warned pro-Assad forces to stay out of a “deconfliction” zone that was declared around the garrison. The town of Ja’Din is only about a mile north of this deconfliction area, but the United States stated that the Syrian fighters it supports, and the American and other allied advisers that accompany them, are not limited to that buffer area.

An official statement said, “The coalition’s mission is to defeat ISIS in Iraq and Syria. The coalition does not seek to fight Syrian regime, Russian, or pro-regime forces partnered with them, but will not hesitate to defend coalition or partner forces from any threat.”

Semiofficial Fars News Agency posted a video of the launch of one of the missiles, and Iran offered official statements about its military actions. The The Guards Corps said the strike had been carried out in retaliation for the terrorist attacks this month on the Iranian Parliament building and the shrine of the founder of the Islamic Republic.

American officials said that the Iranians made no effort to offer warnings about, or “deconflict” their missile strike, with the United States.