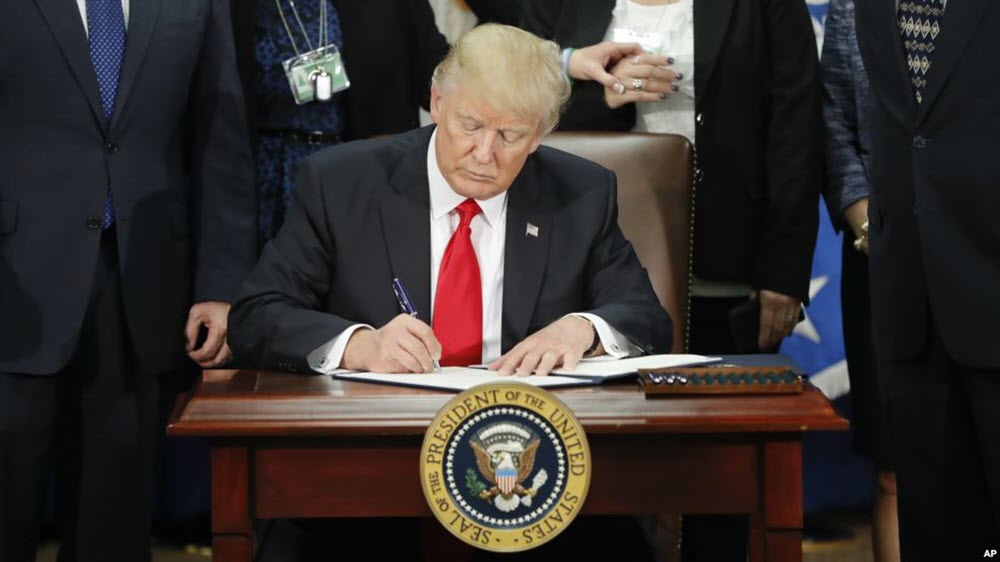 An article published by Iran Lobby outlines what they call the common misperceptions in the letter:

• “The only reason we were able to achieve this breakthrough is that we stood together. Together, Europeans and Americans have proved that a strong and united transatlantic partnership can bring about a coalition extending to Russia and China, endorsed by the international community.”

The article alleges that the deal was dependent on economic sanctions that brought Iran’s economy to a virtual standstill.

• “We were able to impose unprecedented scrutiny on the Iranian nuclear program, dismantle most of their nuclear enrichment facilities, and drastically reduce the danger of a nuclear arms race.”

The article claims that the nuclear deal gave the regime leeway to clean up suspected nuclear sites, and that Iran was also allowed to keep and store its centrifuges while being allowed to test and install even higher performing centrifuges to enrich uranium.

• “As much as we share the concerns expressed by many about Iran’s behavior, we are deeply convinced that these issues must be treated separately (as we are doing already) – and not within the context of the JCPOA.”

Citing the failure to include Iran’s involvement in the Syrian civil war, support of terrorism, and brutal human rights record, the article says that nuclear deal gave the mullahs a free pass to do as they wished.

Trita Parsi of the NIAC argues that the approximately 500 parliamentarians signing the letter demonstrates its global significance. Parsi wrote, “The message to Trump/Pompeo/Bolton is clear: You do this and you’re on your own.” Still, 500 members only represents 18 percent of the total membership of the three European parliaments.

The awful truth for Parsi and the rest of the Iran lobby, according to the article, is that the vast majority of U.S. and European voters have moved on and now view the Iranian regime as a direct threat to regional peace and stability.

The Iran nuclear deal may already be dead from the perspective of the Trump administration. Trump is constantly threatening to tear it up as it renews the waiver finding the regime in compliance.

The threat of ending it has its European partners working to address the what the Trump administration views as loopholes. In their visit to the White House next wee, French President Emmanuel Macron and German Chancellor Angela Merkel hope to persuade President Trump against pulling out of the deal. They intend to show the progress made on his three main concerns:
1. Expiring limits on Iran’s nuclear program
2. Tehran’s ballistic-missile program
3. The scope of international nuclear inspections

Iran’s Foreign Minister Javad Zarif has made a six-day trip to New York and the United Nations, in the meantime, in an effort to showcase Iran’s compliance with the agreement. However, the Foreign Minister continues his threats. TV quoted Zarif upon his arrival in New York, “Iran has several options if the United States leaves the nuclear deal. Tehran’s reaction to America’s withdrawal of the deal will be unpleasant.”