Speaking during on online video conference on the Iranian regime’s bid to acquire a nuclear weapon, Mohammad Mohaddessin, Chairman of National Council of Resistance of Iran’s (NCRI) Foreign Affairs Committee, said the mullahs’ had no interest in signing a pact with the West.

“As you are aware, tomorrow, June 30, was supposed to be the deadline for the comprehensive agreement between the Iranian regime and the P5+1 countries.

Mohaddessin said Western negotiators had been left “shocked by the Iranian’s position during this new round of negotiations in Vienna”, due to the fact that the regime’s negotiators had rejected most of the articles they had previously accepted in Lausanne last April. 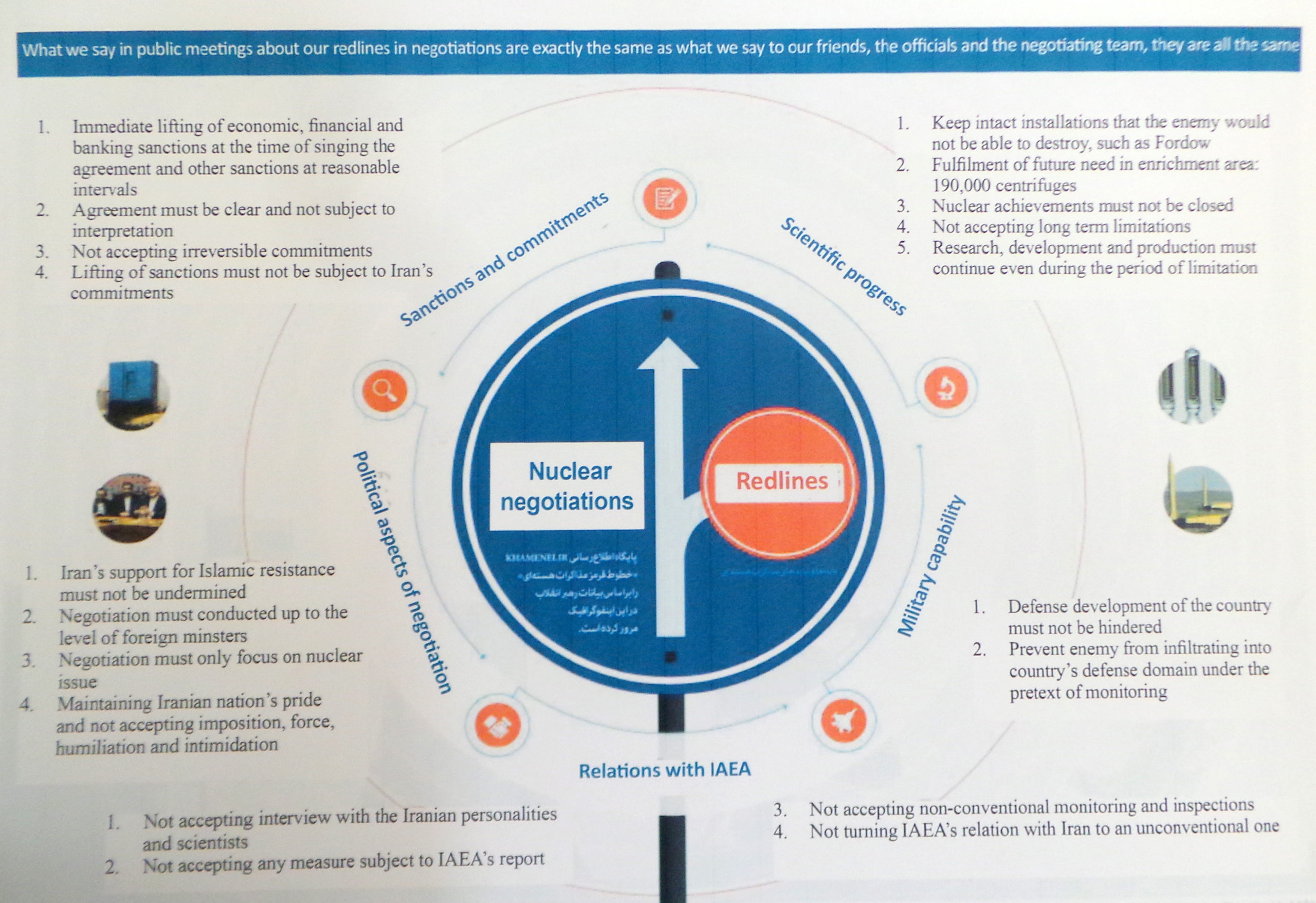 Speaking just hours before the deadline was due to pass, Mohaddessin said the P5+1 must ensure Tehran meets five key conditions before any future agreement is considered.

•Unconditional and immediate access to all sites that are suspected of being involved in the nuclear project, including all military, security or non-military sites;

•Unconditional and immediate access to all IAEA nuclear scientists involved in the nuclear programs of the Iranian Regime;

•The complete and unambiguous addressing of all the IAEA questions in the investigation about the Possible Military Dimension of the nuclear program;

•Disclosure of the relations and transactions with other countries, including North Korea;

•The immediate removal of all enriched uranium from Iranian territory.

Mohaddessin said Iran’s Supreme Leader Ayatollah Ali Khomeini had agreed to the talks as a result of his fear of “another massive uprising” in Iran, and saw obtaining nuclear weapons as a way of increasing his regime’s stranglehold on Iran and the wider Middle East

Mohadessin warned that the policy of appeasement followed by the US and many other Western countries was simply giving the Iranian regime a “green light to continue its nuclear program”.

In Washington, the Republican-led Congress has already set up roadblocks to any possible nuclear accord, ramming through a law earlier this year that prevents President Obama from lifting any US sanctions on Iran for 60 days after a deal while Congress reviews any agreement.